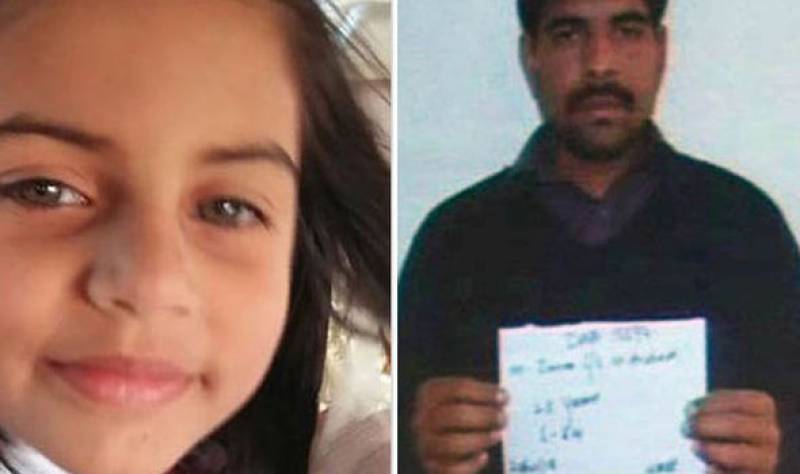 LAHORE - A 24-year-old man has been sentenced to death for the rape and murder of three girls in Kasur city of Pakistan.

Imran Ali, who confessed to raping a total of 9 girls, 7 of whom he killed, was sentenced to death on four counts of rape and murder.

Judge Sheikh Sajjad of an anti-terrorism court in Lahore announced the verdict in three cases of rape and murder.

The court gave a total of 12 death sentences to Ali for the rape and murder of 5-year-old Ayesha, 8-year-old Laiba, and 7-year-old Noor Fatima.

He has also been ordered to pay Rs6 million fine and Rs3 million diyat (blood money).

Earlier, Imran Ali was sentenced to death on four counts in the 6-year-old Zainab Ansari's murder case, while the Lahore High Court and Supreme Court had dismissed his appeal against the trial court's verdict.