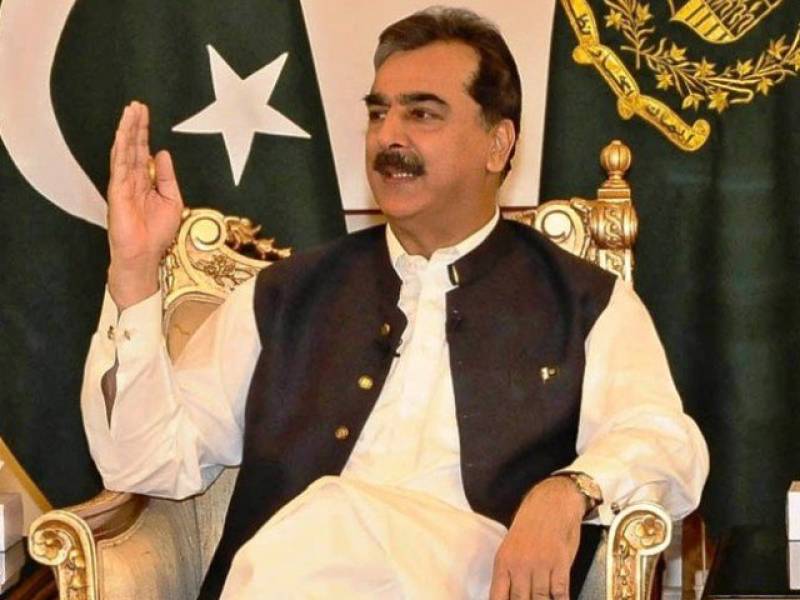 ISLAMABAD - Former prime minister, Syed Yousaf Raza Gillani was offered to be the next president of Pakistan, in the all parties conference of opposition recently conducted.

The sensational disclosure was made by veteran journalist Hamid Mir, who appeared in two TV programs on Friday and confirmed that the bizarre offer was made by Pakistan Muslim league Nawaz President Shehbaz Sharif.

Mir, who is close to the power corridors, detailed that Shehbaz Sharif had decided to vacate the provincial assembly seat in a bid to become the chief executive of the country, though, in the numbers game, Pakistan Muslim league Nawaz lacks far behind Pakistan Tehreek-e-Insaf.

Regarding the denial of Bollywood star Aamir Khan to participate in Imran Khan's oath-taking ceremony, Hamid claimed that Indian premier Narendra Modi had advised him against visiting Pakistan.