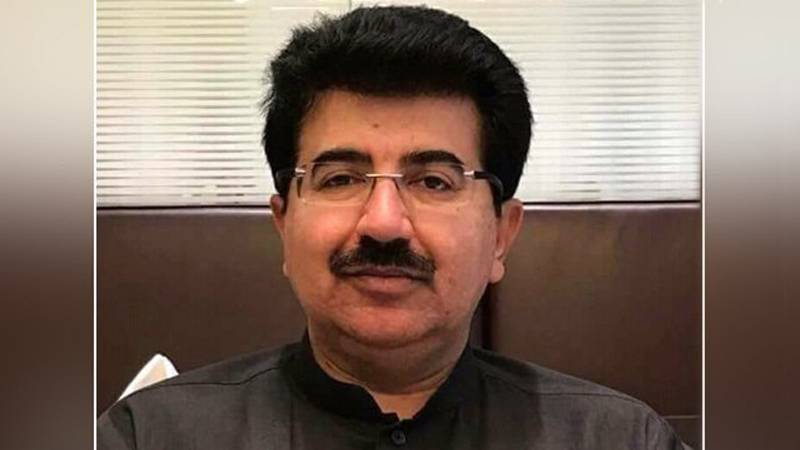 The chairman also decided to contact speakers of important countries’ parliaments by phone in that regard, a Senate Secretariat press release said.

He urged the international community to play role for stopping India’s ongoing aggression in Kashmir and giving people of Indian Occupied Kashmir (IoK) their legitimate right of self-determination in line with the resolutions passed by United Nations Security Council.

He asked the international community to take notice of India’s state terrorism in occupied Kashmir and use of cluster bombs, which was a sheer violation of the Geneva Convention and international humanitarian law.

He said all the parliaments, being representatives of the whole world population, should pressurize India to be sensible and stop state terrorism in IoK immediately, reiterating that international community must come forward to resolve the Kashmir issue through dialogue.

The chairman asked world parliaments’ speakers to convince their respective governments for playing role in resolving the Kashmir issue as Indian aggression was a threat to the world peace, so there should be a clear stance of international community on the issue.

He said the world community could not absolve itself from responsibilities to stop massive human rights violations being committed by Indian brutal forces in occupied Kashmir.