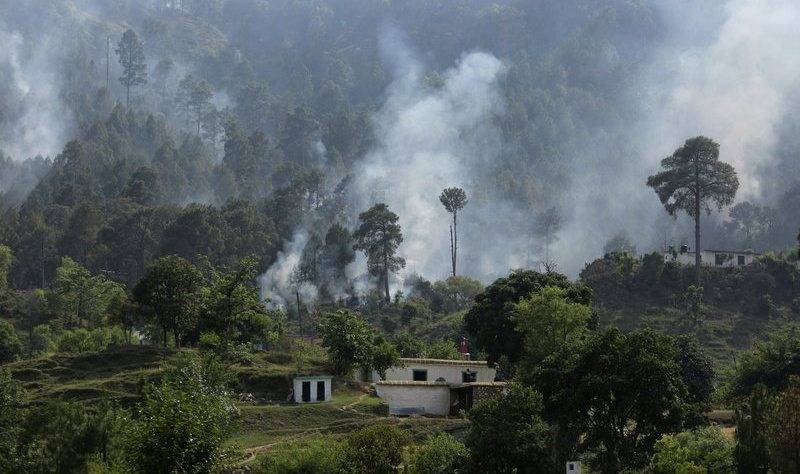 MUZAFFARABAD – Two civilians including a woman was injured as India violated the ceasefire on the line of control by resorting to unprovoked firing on various forward villages close to this side of the LoC in Nikayal Sectors in Kotli district of Azad Jammu & Kashmir Saturday night.

No loss of life or property was reported. Injured were rushed to nearest hospital for treatment.

It comes a day after Pakistan accused India of using illegal cluster bombs, killing two civilians and wounding 11, in the Azad Kashmir region. India denied it had used such weapons.

According to Azad Jammu and Kashmir’s State Disaster Management Authority (SDMA), the number of casualties increased to four on Saturday as another civilian fell victim to the shelling, whereas one of those wounded on Tuesday succumbed to injuries at a hospital. The SDMA has put the number of wounded in shelling incidents at 40.

Tensions have escalated particularly since Friday, when local Indian officials in Kashmir issued an alert over possible militant attacks allegedly by 'Pakistan-based' groups. Islamabad has rejected those assertions, but thousands of Indian tourists, pilgrims and workers left the region in panic.

Pakistan on Saturday also rejected India’s claims that it had killed at least five Pakistan-based militants who tried to attack its forces near the border.