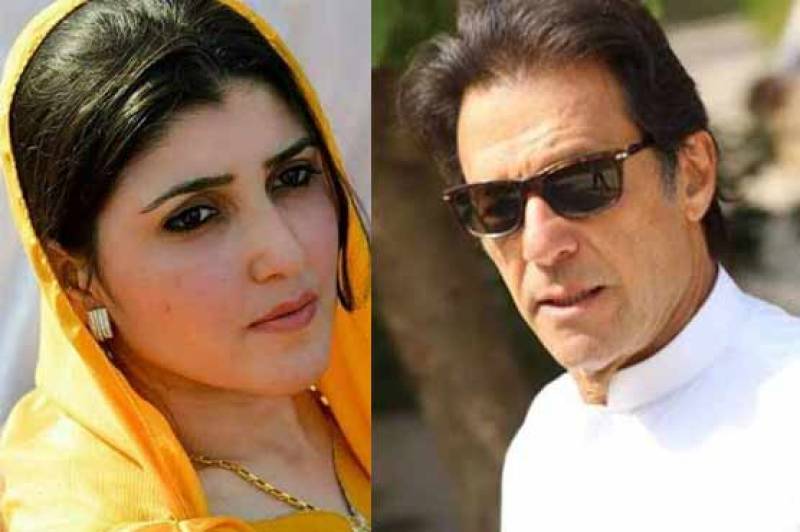 Addressing a press conference at Lahore Press Club here Monday, Gulalai said, “I don’t need a ticket of any party for contesting elections. I will announce my future course of action in three to four months.”

Neither Imran Khan nor Asif Ali Zardari and Nawaz Sharif are good for Pakistan, the former PTI leader remarked.

Earlier, the estranged PTI MNA Ayesha Gulalai had been hinted at forming a splinter group of disgruntled members of the party. “The people who Imran Khan tried to get out of his way are ready to carry the party forward under my leadership,” she said.

She had maintained that some PTI MNAs and MPAs were in touch with her for this purpose.

On August this year, Gulalai had accused the PTI chief and his 'gang' of sending 'lewd' text messages to women workers, saying they were constantly harassed within the party.

According to the disgruntled lawmaker, victims of harassment in Pakistan were not listened to unless they commit suicide or take a similar adverse step to get themselves noticed.

The PTI Chief Imran Khan had dismissed the allegations and written a letter to the National Assembly speaker seeking the termination of Gulalai’s parliament membership.