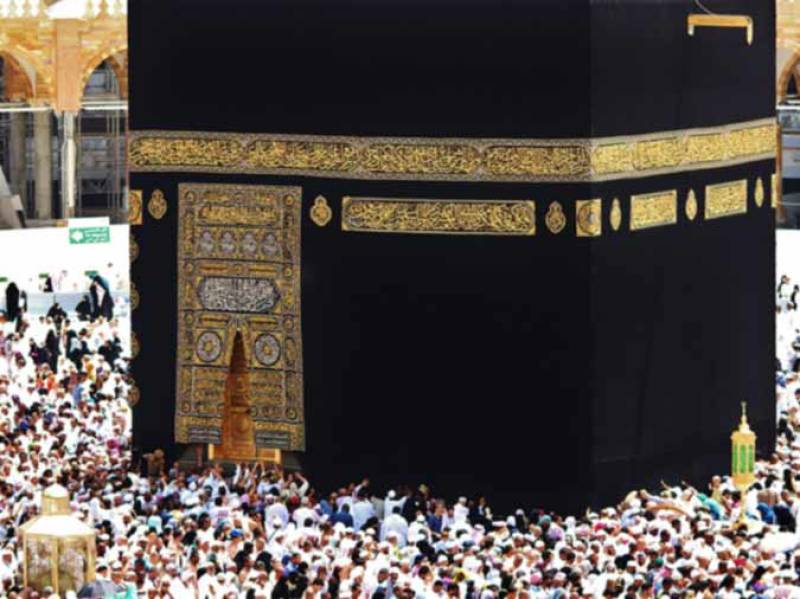 ISLAMABAD - Pakistan and Saudi Arabia has signed the Hajj agreement deciding the number of Pakistanis who will perform Hajj next year.

The agreement was inked by Minister of Religious Affairs and Interfaith Harmony Sahibzada Noor-ul-Haq Qadri and his Saudi counterpart Dr Mohammad Saleh Bin Taher Beten in Makkah Mukarma under which as many as 200,000 Pakistanis would perform Hajj 2020.

About increase in Pakistan Hajj quota, the Saudi minister said there was dearth of space in Mina however final decision for quota increase will be made by higher authorities and Saudi interior ministry will be contacted for including more Pakistanis in Road to Makkah project.

The Pakistani delegation will sign more agreements on Thursday regarding providing different facilities to Pakistani hujjaj.