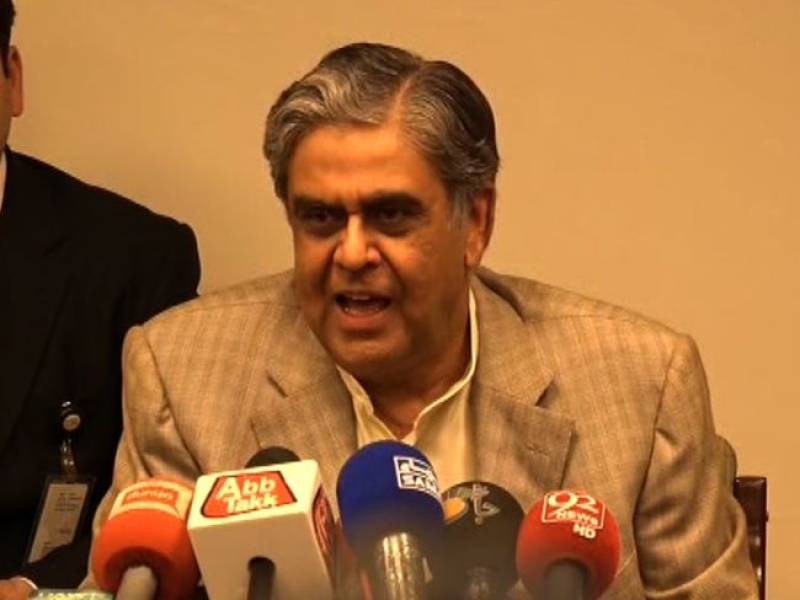 Secretary Aviation Irfan Elahi has been given the additional charge of the post till appointment of new PIA chairman.

Earlier on Tuesday, the Pakistan International Airlines (PIA) Chairman Nasir Jaffar announced that he had submitted his to Prime Minister's Office following the killing of two workers of national airlines in Karachi.

He also urged the workers to quit their protest and hold talks with the government in order to end this issue.

“The protest will not be beneficial for employees and the government, as the national flag carrier is already suffering from huge losses.” he said.