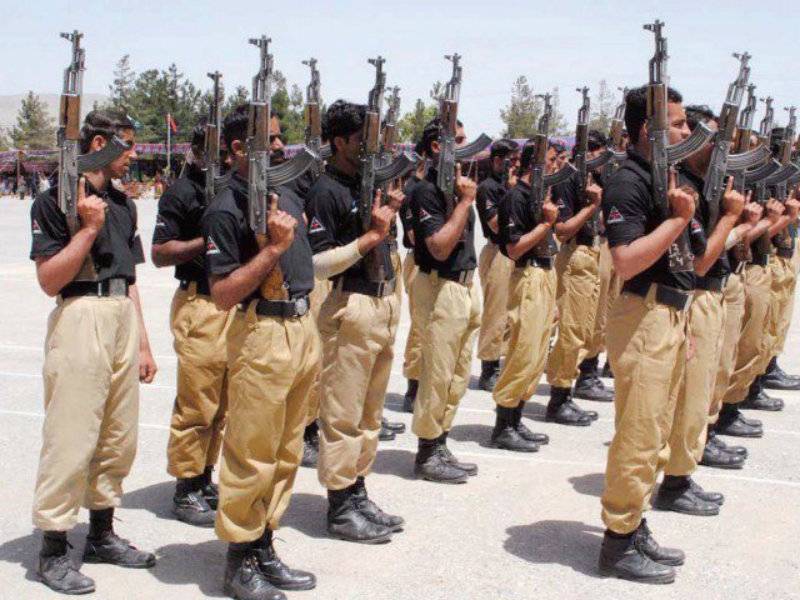 QUETTA (Online) - At least 25 police personnel were sacked after they were held responsible for using illegal methods and cheating in departmental examinations by an inquiry committee.

They have also been directed to return their two months salaries.

According to the notification issued by DIG Quetta on Monday, a committee was formed to investigate the irregularities in the departmental examination.

On the recommendation of inquiry committee, the police constables who were recruited in 2013 were dismissed from their respective jobs with the order of returning two month salaries for being found involved in using illegal methods in departmental examination.