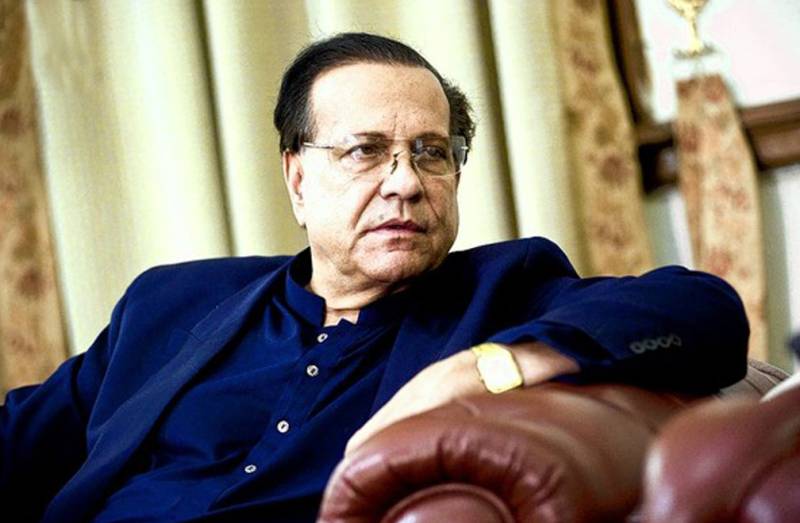 LAHORE (Staff Report) - Fifth death anniversary of former Punjab Governor Salman Taseer is being observed today (Monday) while his murderer still lives after having exhausted all of his appeals in superior courts.

Mumtaz Qadri, an official of Elite Force who was working as guard to Salman Taseer, killed the Punjab Governor in Islamabad on January 4, 2011.

Qadri was arrested by Taseer's official security squad after the incident immediately, while he also confessed to his crime in trial court. The court sentenced him to death for twice in a murder case and a terrorism case for the same crime.

Later on Qadri moved Islamabad High Court and Supreme Court of Pakistan against the verdict of lower court however the superior courts also upheld his punishments. The convict now has a pending mercy plea with President of Pakistan's office.

Salam Taseer, the CEO of the First Capital and Worldcall Group, was also considered a key leader of Pakistan People's Party (PPP). He also served as a minister in the caretaker cabinet of Prime Minister Muhammad Mian Soomro under Pervez Musharraf.