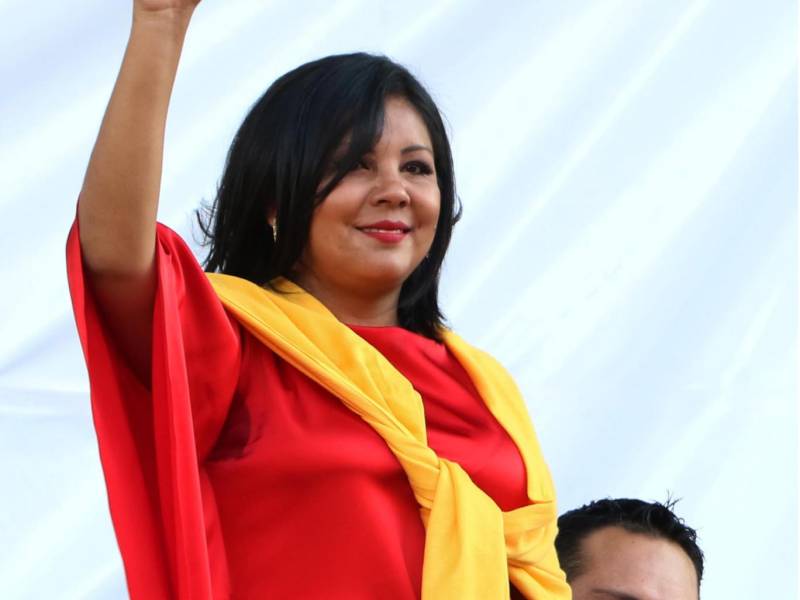 TEMIXCO, Mexico (Web Desk) - On Friday, New Year's Day, Gisela Mota was sworn in as the new mayor of Temixco, a small Mexican town in the state of Morelos.

On Sunday, with flag's flying at half mast, state's governor Graco Ramirez promised to bring Mota's killers to justice.

Just a day after Mota was inaugurated, she was shot in her home by a group of masked gunmen, the UPI reported. 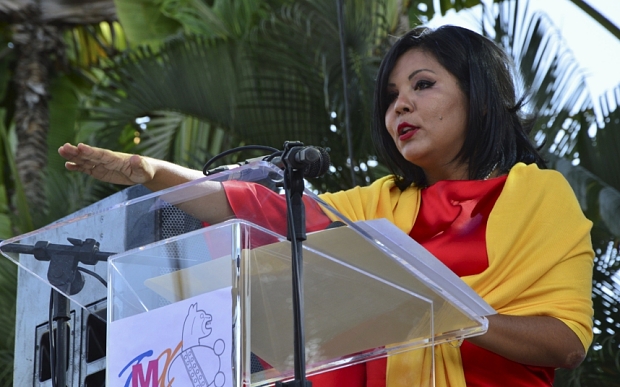 Mota's bodyguards and police chased the assailants. The pursuit quickly turned into a gun battle. Two men were killed and the rest detained.

Javier Perez Duron, Morelos' attorney general, has confirmed that three suspected attackers were in custody and being questioned.

Governor Ramirez blamed Mota's death on organised crime, though he did not specify which gang or cartel was responsible. 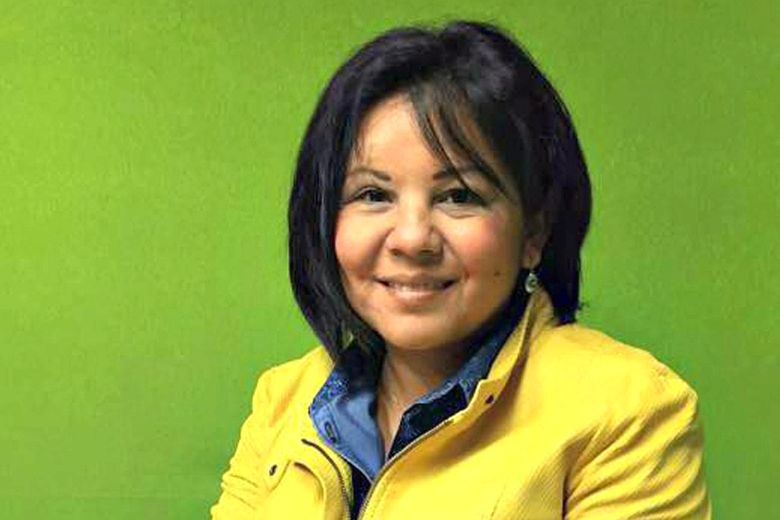 Mota, a member of the left-leaning Democratic Revolutionary Party, campaigned on the promise to rid Temixco of the violence of the drug trade and the corrupt police and politicians who perpetuate and profit from it.

Nearly 100 elected officials in Mexico have been murdered by drug cartels over the last decade. Thousands more civilians have perished.