The shop in Lahore that runs on TRUST 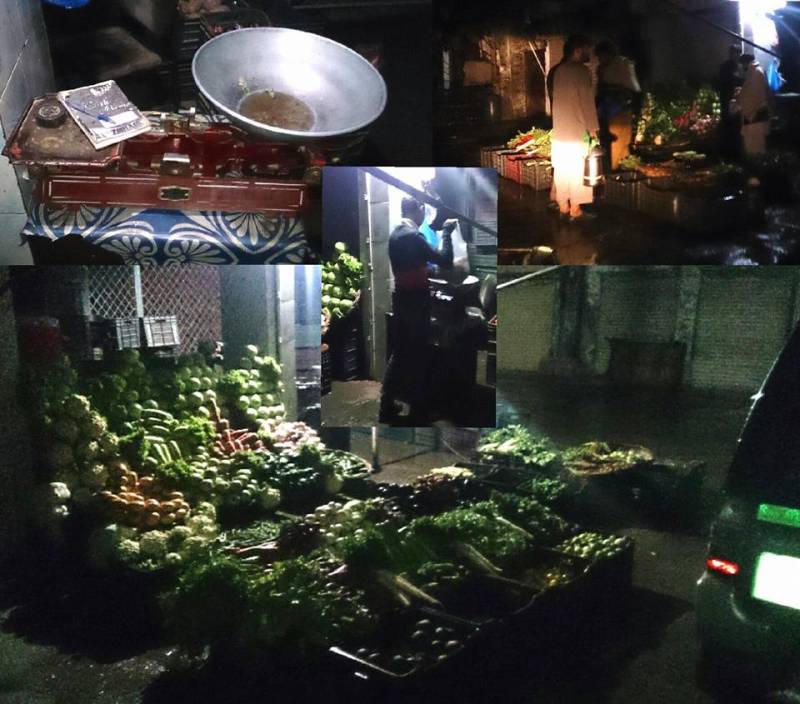 LAHORE (Web Desk) - Most of us in Pakistan would have heard about the stories of unattended shops in Iraq or Saudi Arabia during prayer time, but a vegetable vendor from Lahore has set a remarkable example of selflessness and absolute faith in humanity.

Muhammad Habib has a vegetable shop in Main Market, Gulberg, Lahore. He runs a business that is an ordinary shop by day and a place run by the power of trust and with the help of the neighbourhood, at night. 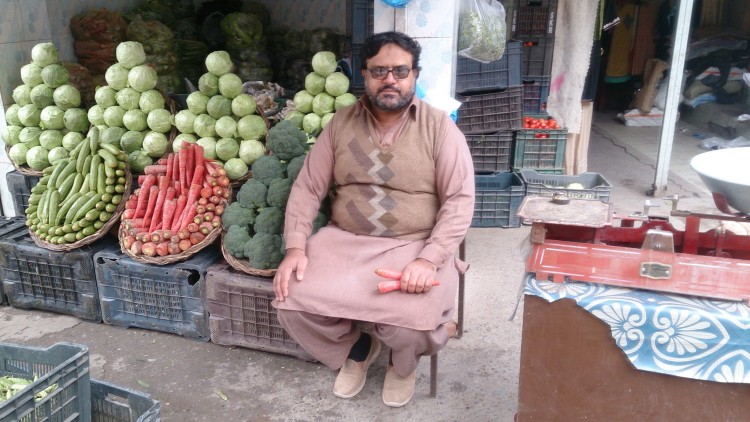 Every night, he leaves the shop open yet unattended for those who need some veggies.

Besides business, his caring nature has also earned him huge respect among the locals. Habib says he is doing this to facilitate the neighborhood and he has absolute faith in the goodwill and honesty of his customers.

Arsalan Mahmood Khan, who works in the vicinity, first noticed the shop, and posted about Habib on Facebook.

Close to my work place in Main Market Gulberg, Lahore, is an open shop with no owner in the evening. Shop then runs on...

His post reads: “No legislation, no rules for such sales or protection of stock. Not yet interrupted by any authorities, hence working outstanding. No theft reported. All is the mutual understanding between people.”

The shop runs on trust and faith, during the night.

According to Arsalan, people in the community write into the receipts book the amount of vegetables bought so the next morning when Muhammad Habib or his younger brother Farukh Javed, who co-runs the shop, can correct the record. 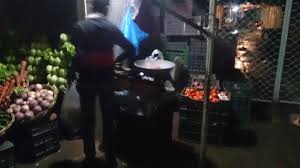 His customers are caring, more careful while measuring quantity in his absence and the sales go on even when he’s sleeping.

The honesty and faith in community by this man gives us hope that the world isn’t as dark. People like Muhammad Habib surely make us proud to call ourselves Pakistani.