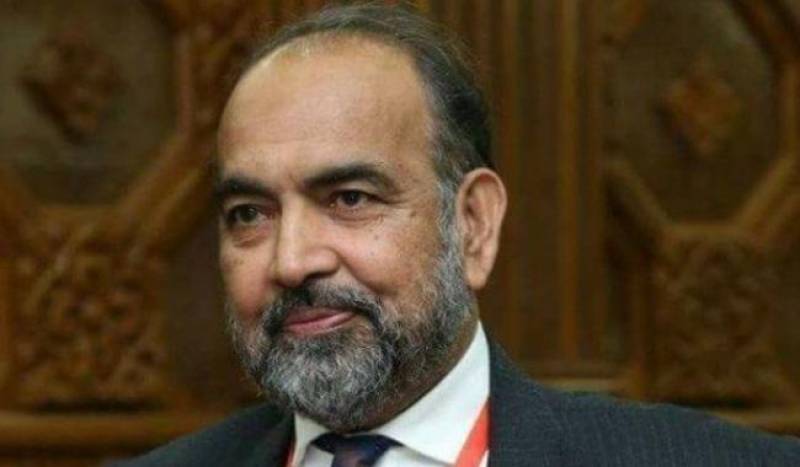 ISLAMABAD - Council of Islamic Ideology (CII) wants to impose punishments for practicing triple talaq at one time, besides implementation of other recommendations on the issue.

CII, a constitutional body of Pakistan responsible for giving legal advice on Islamic issues to the government and the Parliament, newly appointed chief Dr Qibla Ayaz called for implementing the suggestion in order to discourage the practice in a media talk on Wednesday.

He also discussed the verdict announced by the Indian Supreme Court banning triple talaq practice in one go.

The CII chairman said that they had suggested the government to impose punishment, adding that the final decision in this regard will be taken by the government.

The Hanafi school of though considers the practice legal, but other sects including Shia and Ahl-i-Hadis opposed the practice.

Ayaz also vowed to make the organisation a think tank on Islam instead of limiting itself to making law in accordance with Islam. He said that the CII should play its role in resolving issues being faced by the society in daily lives.

He said that the world has turned into a global village, adding that the CII should issue suggestions to tackle the upcoming challenges.

“One such challenge will be the post CPEC scenario when many people in Pakistan will have Chinese spouses, and the growing role of girls and women in society,” Dawn quoted Dr Qibla Ayaz.

The council will take up ‘Transgender Person (Protection of Rights) Bill 2017’ referred by the Senate Functional Committee on Human Rights on January 17.

Ayaz is of the view that transgender persons has more rights in Islam than other people, adding that the CII will give its suggestions in the next meeting.