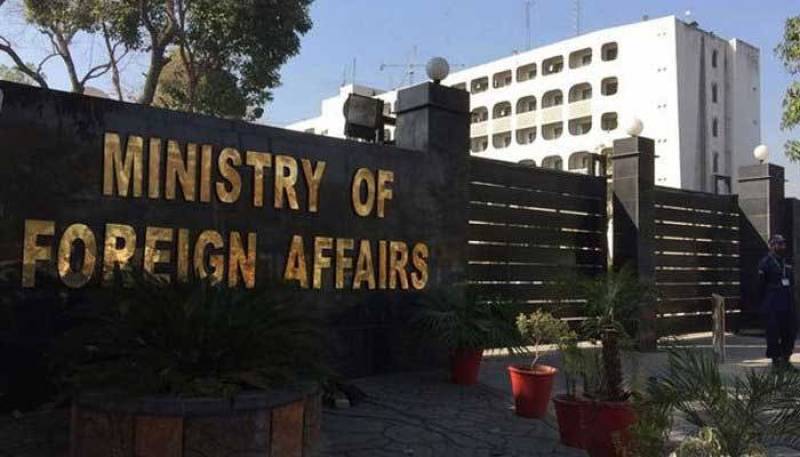 NANKANA SAHIB – While dismissing reports of an attack on Gurdwara Janam Asthan in Nankana Sahib as "absolutely incorrect", a Spokesman of the Ministry of Interior clarified that nothing of the sort occurred at the Gurdwara.

The Spokesman said in a statement that "The insinuation that the Gurdwara was attacked is absolutely incorrect. In fact, this incident was the result of an altercation between the owner of a tea stall and customer".

"The law is being enforced and we are committed to providing security to all citizens," the statement said. The spokesman said that the government was committed to protect the rights of all citizens especially the minorities, adding, the opening of Kartarpur Corridor was a manifest example of Pakistan's commitment to respect for minorities.

According to details, two people namely Saqlain and Mumtaz Ali, the customers, had come to Zaman Malik Shop near Gurdwara Janam Asthan to take tea and were beaten by Zaman, Iftikhar and Adnan after they complained of a fly in the teacup.

SHO City upon receiving the report of the scuffle responded and took into custody the five persons involved in the scuffle and brought them to the police station for preventive action.

It is important to note that Zaman and Iftikhar (uncle of Hassan) had eloped with Aesha Bibi / Jagjeet Kaur d Adnan (brother of Hassan).

Imran (brother of Hassan) started a protest and gathered people on the pretext that they were being targeted because his brother had eloped with Sikh girl and had converted her to Islam.

He along with150 women and boys of the neighbourhood gathered in front of Gurdwara Janam Ashthan and staged the protest.

It is important to note that the issue was between two groups of Muslims and was related to the quality of tea alone, but Imran tried to turn it into a communal issue.