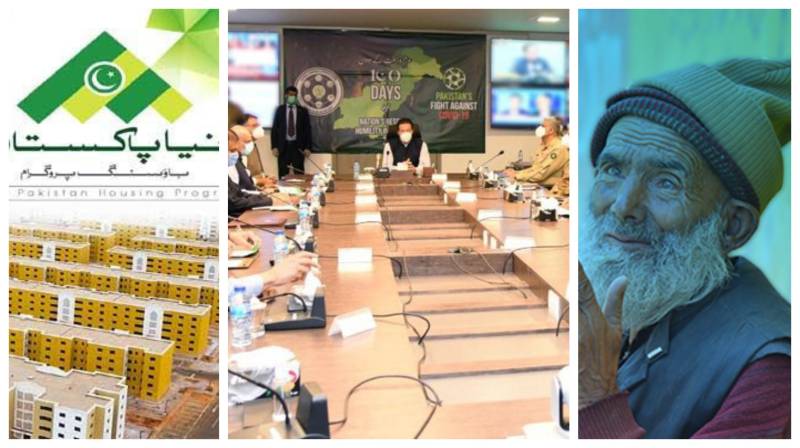 ISLAMABAD – The year 2020 was said to be the worst around the world, while Pakistan took several initiatives in various fields during this year which include many projects of public welfare, socio-economic development, and enhancing the country's image across the globe.

Starting from the response to the COVID pandemic, the NCOC was formed to serve as a central command center to combat the novel disease. Rs1.2 trillion COVID Relief Package, Rs180 billion disbursed through Ehsaas Emergency Cash while many other economic measures were taken in the early phase.

Ehsaas Kafaalat was launched for 7 million families while several other programs like Ehsaas Amdan Program, Ehsaas Undergraduate Scholarships, Ehsaas Nashonuma were initiated to counter the poverty-stricken challenges. Rs180 billion were disbursed during COVID to at least 15 million families.

Isolation Hospital and Infectious Treatment Centre were inaugurated in federal capital while key projects like Lady Reading Hospital Peshawar were rolled out to facilitate poor peoples.

DHQ Hafizabad and Chakwal groundbreaking were also held while a 250-bed Peshawar Institute of Cardiology was also inaugurated by the government.

The first-ever Single National Curriculum was commenced for a fair and equal opportunity to receive high-quality education for all students.

Groundbreaking of University of Hafizabad, Chakwal, Namal Knowledge City, and Sialkot University of Applied Engineering and Technology was held while Pak-Austria Facchochschule Institute inaugurated in Haripur.

Ravi Urban Development Project along with with2 mega-dams, Diamer-Basha, and Mohmand are underway. 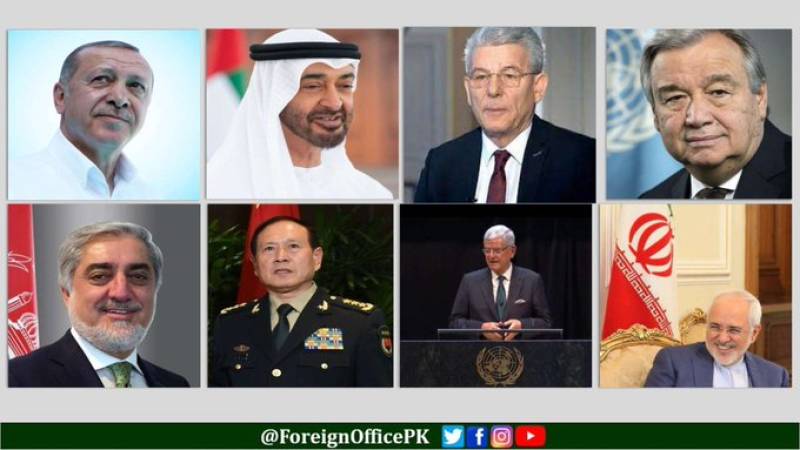 Other achievements include US-Taliban Peace Agreement in Feb 2020; Commencement of Intra Afghan Negotiations in Sep 2020; Agreement on Rules & Procedures b/w Afghan parties in Doha in Dec 2020.

Under 2-yearly review of Pakistan Citizens Portal, Foreign Office stood out as the most responsive institution towards complaints registered.

The government also announced to conduct Senate Elections through the open ballot and next General Elections via e-voting, and provisional provincial status for Gilgit-Baltistan.

PM Imran's New Year resolutions are universal health coverage for all citizens through Sehat Sahulat Program and that no Pakistani should go to bed hungry ("Koi Pakistani bhooka na soye") for which a new project is to be launched soon under Ehsaas Program.