No loadshedding during Eid-ul-Fitr holidays: Minister for Power 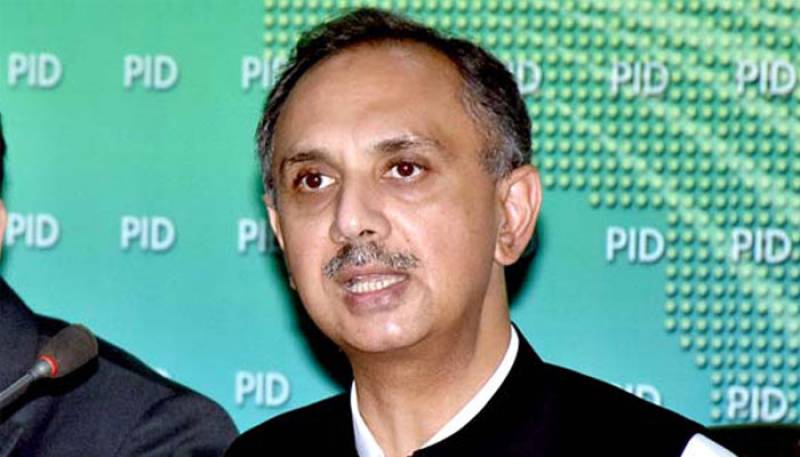 ISLAMABAD - Minister for Power Omar Ayub Khan has announced that there would be no load-shedding and load-management during the Eid-ul-Fitr holidays across the country, the Radio Pakistan reports on Tuesday.

In a video message, he said, out of 8,790 feeders, no load-shedding was being carried out on 80 percent feeders across the country.

Video message of Federal Minister for Power regarding no load shedding during #EID. (2/2) pic.twitter.com/yAlgiEaiCd

Omar Ayub said it was for the first time that there was no load-shedding during Sehr and Iftar in the holy month of Ramazan for which the Prime Minister Imran Khan had given special instructions.

The minister said the government is determined to carry forward the campaign against electricity theft across the country.