Australia wins by 275 runs against Afghanistan 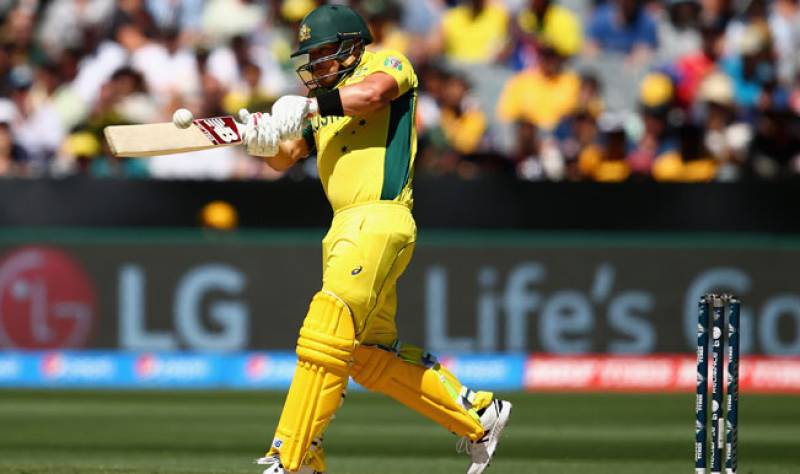 PERTH (Web Desk) - Australia has defeated Afghanistan by 275 runs in pool A match in ongoing cricket world cup 2015, when the debutante team failed to chase the target of 418 runs in Perth cricket stadium.

Afghanistan team was all out at 142 runs in 38th over while chasing the biggest target of the mega event.

Aussies, while batting first after Afghan captain chose to bowl first, lifted their score to 417 runs for 6 wickets in 50 overs.

The opening batsman, David Warner, scored 178 runs off 133 balls only with the help of 16 fours and 5 sixes, whereas Smith and Maxwell both missed their tons. They were ousted at 95 and 88 runs respectively.

Afghanistan bowlers Dowlat Zardan and Shapoor Zardan both picked up 2 wickets each.

Afghanistan captain Mohammad Nabi won the toss and decided to bowl in the World Cup Pool B game against Australia at the WACA Ground on Wednesday.

Australia made two changes for the match, with all-rounder Shane Watson left out, along with paceman Pat Cummins.

All-rounder James Faulkner was recalled after injury, with Josh Hazlewood also back into the team.