PMLN to file appeal against NA-125 verdict in SC 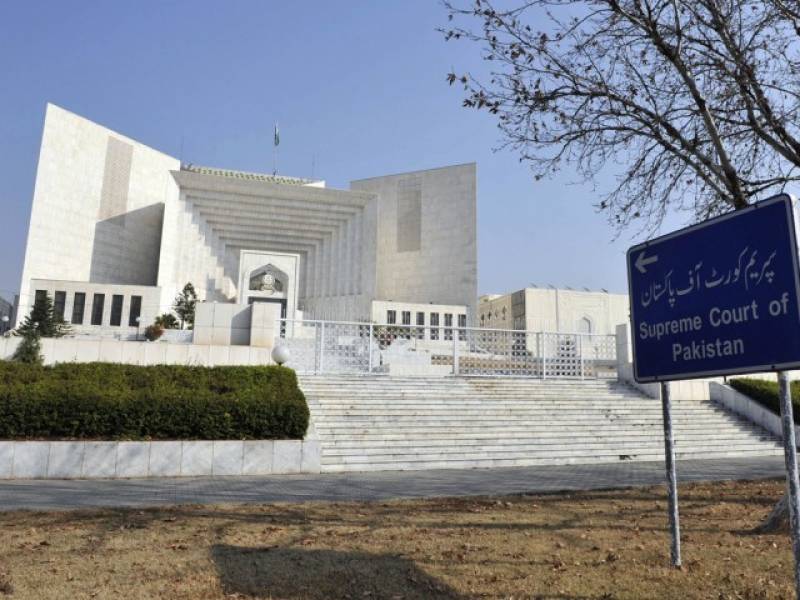 ISLAMABAD (Staff Report) – Pakistan Muslim League-Nawaz (PML-N) has decided to challenge the decision of the election tribunal which ordered re-election in NA-125 and PP-155 in the Supreme Court of Pakistan, said media reports.

The party leaders are expected to hold a meeting as soon as it receives the detailed verdict of the tribunal. However the final approval will be given by Prime Minister Nawaz Sharif in this regard.