'Out of question': Pervez Elahi on meeting Shehbaz Sharif in London 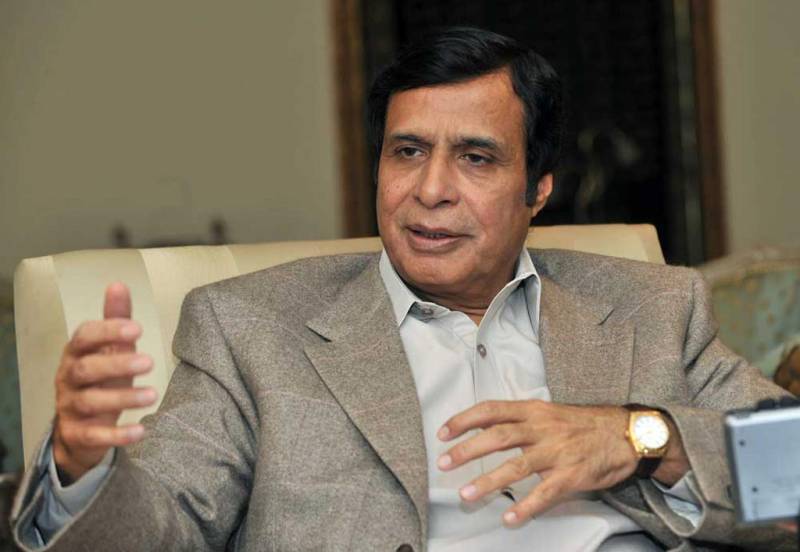 Speaking to newsmen after arriving in London on Saturday, Elahi said such meeting Leader of the Opposition in National Assembly was out of the question.

“The entire country is suffering because of what the Sharif brothers did to it,” he claimed.

On the issue of Punjab Chief Minister, the PA speaker said that Usman Buzdar was doing well and enjoyed everyone’s support.

Buzdar is a strong chief minister. All rumours regarding him will die down, Elahi asserted.

To a query about the Local Government Bill, Elahi said the signing of the bill implies that we [PML-Q] do not have any issue with it, however, hastened to add that more improvements could be introduced.

PML-N president Shehbaz Sharif is currently in London where he is believed to be receiving medical treatment. He was scheduled to be returning back to the country soon, however, reports are rife that he may prolong his visit.