Govt sets up complaint cell regarding destruction during recent protests 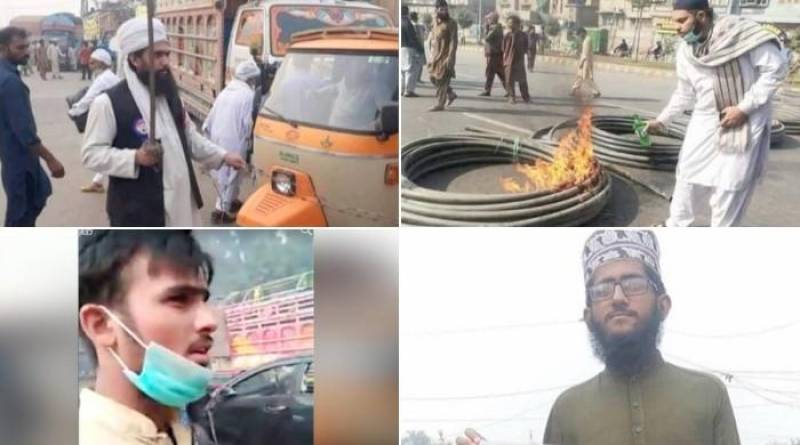 LAHORE - The government has established a complaint cell regarding damages and destruction during recent protests.

The ministry has assured that name and number of those citizens, who will share pictures and videos of violent protesters, will be kept secret.

The ministry on Sunday released initial pictures of the miscreants involved in vandalising property and harming common citizens during the demonstrations, which ended on Friday after the government reached an agreement with the protesters.

The ministry also appealed to citizens to cooperate with the police and the Federal Investigation Agency (FIA) in identifying the rioters.

“We will release more pictures of those involved in rioting and destroying public property in the coming days,” a statement from the interior ministry read.

“The interior ministry received pictures from the special branch and other sources. We have asked the police and the FIA for their cooperation in identifying the perpetrators,” the statement had said.

It further requested citizens to inform the police and FIA after identifying the agitators.

The interior ministry had also directed the police and FIA to take action after identifying the perpetrators.

On Wednesday, protests broke out all across Pakistan after the Supreme Court of Pakistan delivered the verdict of acquitting Asia Bibi in a blasphemy case.

The protests ended on Friday night after the government reached a controversial agreement with the TLP leaders.