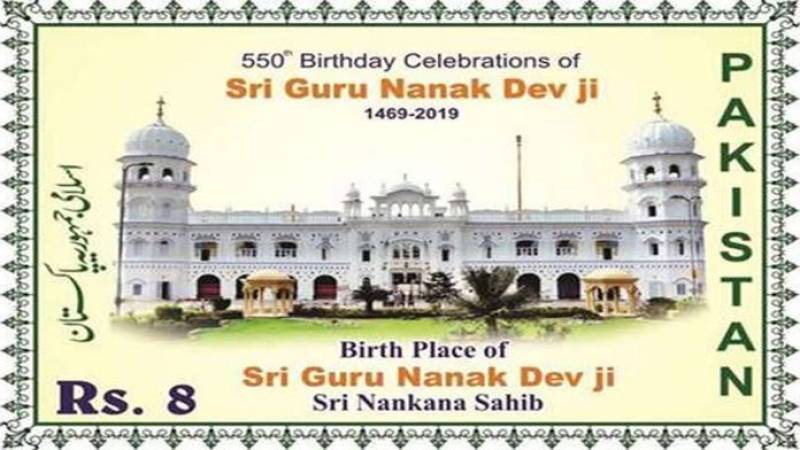 ISLAMABAD - After the approval from the Prime Minister Imran Khan and on the directives of Minister for Communications and Postal Services Murad Saeed, the Pakistan Post has issued special commemorative tickets to mark the 550th birth anniversary of Baba Guru Nanak which would be available for sale from the day of opening of Kartarpur corridor, said a press release issued here Monday.

For the facilitation of Sikh Yatrees the Pakistan Post would open a post office at Kartarpur Complex from where they could purchase these tickets. Moreover, a post office would be opened at Nankana Sahib as well. These tickets would be available at all post offices of the country.

Pakistan under the leadership of Prime Minister Imran Khan is moving towards Pakistan as envisioned by the Quaid-e-Azam and Allama Iqbal.

The present government of Imran Khan was striving to transform Pakistan into a state having religious tolerance, religious freedom and all citizens enjoying equal rights.

The government under dynamic leadership of Prime Minister Imran Khan has been working to ensure religious freedom and fundamental human rights of the minorities.

Prime Minister Imran Khan had promised to the Sikh community that on the 550th birth anniversary of Baba Guru Nanak he would give a gift to them by opening the Kartarpur corridor.

With the grace of Allah Almighty, the PM has fulfilled the promise within one year and he would inaugurate the corridor in a grand ceremony.