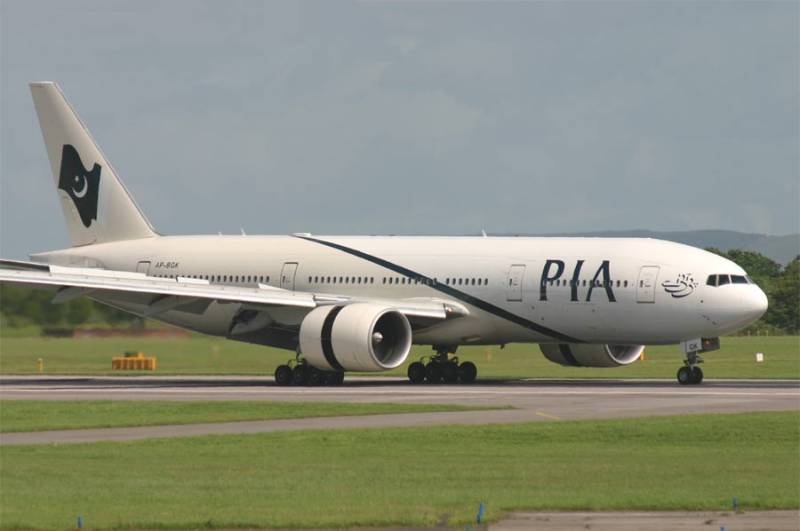 The aviation authorities had summoned PIA Chairman Nasser Jaffer and representatives PALPA to discuss the crisis.

The issues to be discussed in the meeting include implementation of the PIA-PALPA agreement of 2011-13 and payment of pension and medical allowance, and air tickets for pilots.

Meanwhile, the flight operations of PIA are returning to normality as only two domestic flights were cancelled on Saturday (Oct 3).

The Civil Aviation Authority has also constituted a medical board to examine fourteen pilots who submitted sick leave two hours before their flights.

Tiff between PIA and Palpa has entered fourth day and has led to the cancellation of atleast 62 scheduled flights causing immense problems for the passengers.

The row started after the Pakistan Civil Aviation Authority suspended the licences of two pilots for one and two years respectively for "unlawfully operating flight without permission.”

Palpa President Amir Hashmi has said that talks will be held on the demand however breakthrough will be made in case when guarantee will be given for the approval of demands.

On the other hand, raise in fare prices by private airline have further increased the troubles of passengers.

Besides this PIA continues to face loss of millions of rupees due to the accommodation of passengers in hotels.