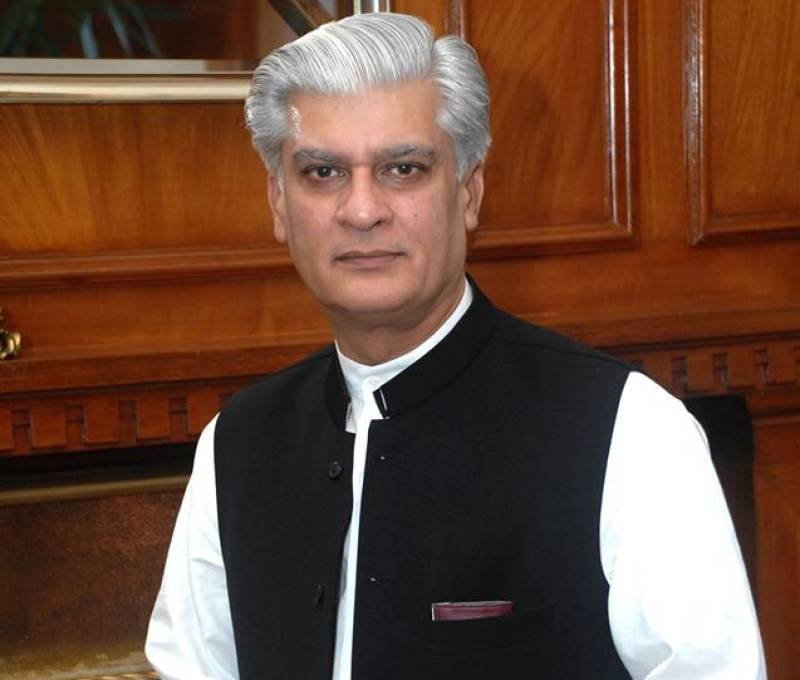 ISLAMABAD (Staff Report) - Special Assistant to the PM on Political Affairs Dr Asif Kirmani Sunday said the PML-N would win NA-122 by-election on October 11, by defeating the PTI as 'the lion will roar once again'.

Asif Kirmani, in a statement, said political workers of the Pakistan Muslim League Nawaz (PML-N) would cut the Pakistan Tehreek-i-Insaf (PTI) down to size by voting for the lion - the election symbol of PML-N.

On the election day, he said, politics of nobility would banish the politics of Qabza group (grabbers) for ever.

By ensuring the success to PML-N candidate, Asif Kirmani said, voters of the NA-122 would once again express full confidence in the policies of Prime Minister Muhammad Nawaz Sharif and Punjab Chief Minister Shahbaz Sharif.