The man who introduced suicide attacks dies in Afghanistan mine blast 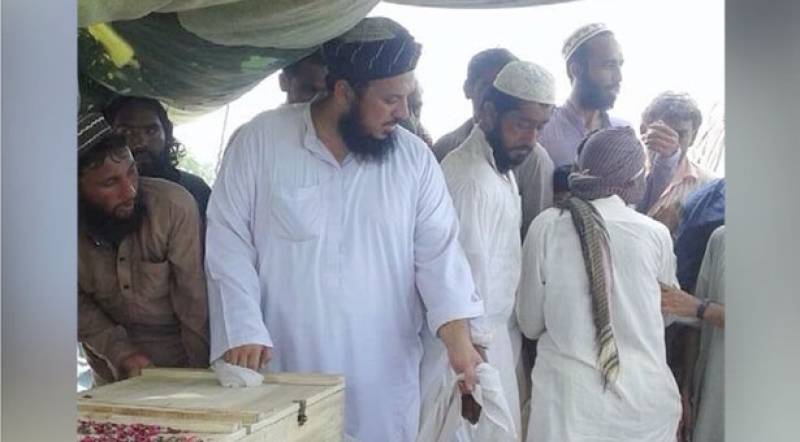 ISLAMABAD (Web Desk) - The man who introduced suicide attacks in South Asian region following the American attack on Afghanistan in 2001 has died in a mine blast in Kandahar province of Afghanistan.

According to daily The News, the dead body of Saif-ur-Rehman Saifi was brought to Pakistan's city of Layyah, where he was laid to rest after funeral prayers.

The militant was also dubbed as the mastermind of the first three suicide blasts that targeted Christian community by former President Pervez Musharraf.

Musharraf in his autobiography “In the line of fire,” mentioned Saifi’s alleged role in the first three suicide attacks pointing out that he was arrested on August 14, 2002. He joined militancy in Layyah, Punjab, at the age of 20 when it was officially declared as Jihad back in 1995 by joining the Harkutul Ansar, now a defunct organisation.