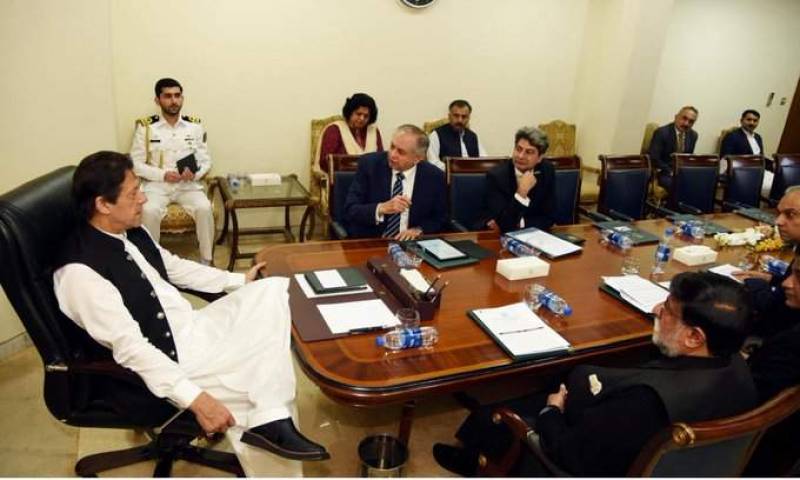 ISLAMABAD - Prime Minister Imran Khan said on Friday that the revival of Pakistan Steel Mills (PSM) was among the foremost priorities of the government.

Over the years’ neglect of an institution, which was causing burden on national kitty, by the previous governments was tantamount to injustice to the nation, he remarked while chairing a meeting held here regarding the revival of PSM .

The Prime Minister said that the incumbent government was fully striving to revive and turn the PSM into a profit-earning institution so as to lessen the monthly burden on national exchequer besides making it a functional institution that could contribute to the country’s economic development.

The participants discussed the ongoing efforts for the revival of PSM and deliberated on various options in this respect.

The Prime Minister was told that since some Chinese and Russian companies have expressed their interest in the revival of Pakistan Steel Mills, various proposals were being contemplated in this respect.

Advisor to PM on Commerce Abdul Razzak Dawood, Minister for Privatization Muhammadmian Soomro, Chairman PSM Board of Directors Amir Mumtaz and others attended the meeting.