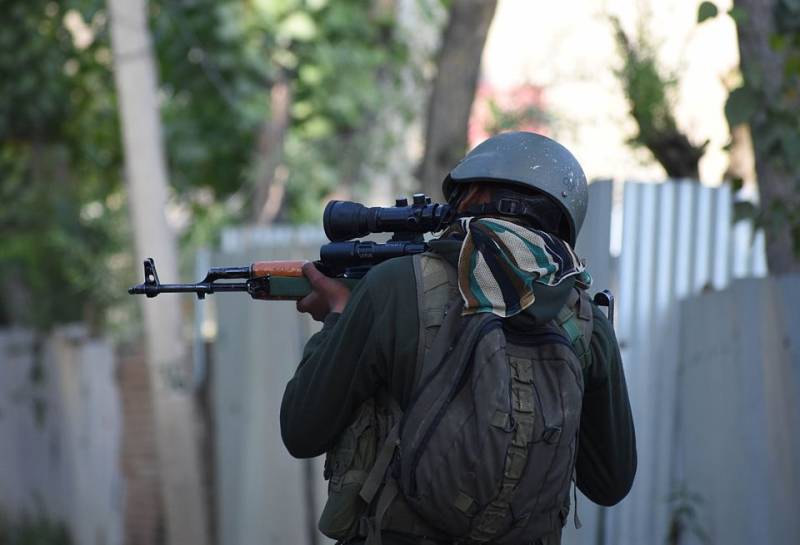 SRINAGAR – A Public Interest Litigation (PIL) has been filed in High Court of the Indian illegally occupied Jammu and Kashmir (IIOJK), seeking investigation into fake encounter killing of three labourers by Special Investigation Team other than police to be monitored by the court.

The petition has been filed in respect of the killing of Ibrar Ahmad (18), Mohammad Ibrar (21) and Imtiaz Ahmad (26 years), by Dr Sandeep Mawa, a Medical Doctor, who is functioning as a Chairman of the Jammu and Kashmir Reconciliation Front.

As the plea came up for the hearing before a division bench of Chief Justice Gita Mittal and Justice Puneet Gupta, Assistant Solicitor General of India, T. M. Shamsi submitted that the petition by a private citizen would not be maintainable as the parents of the deceased had already filed a plea at the Jammu Wing.

Following the submissions, Advocate Salih Pirzada, Sandeep Mawa’s counsel, sought a short adjournment to ascertain and verify the nature of the proceedings in the petition.

“Let him verify the same and address the Court on the next date,” the court said and posted the plea on October 23.

Bodies of Rajouri labourers exhumed, laid to rest in hometown in IIOJ&K