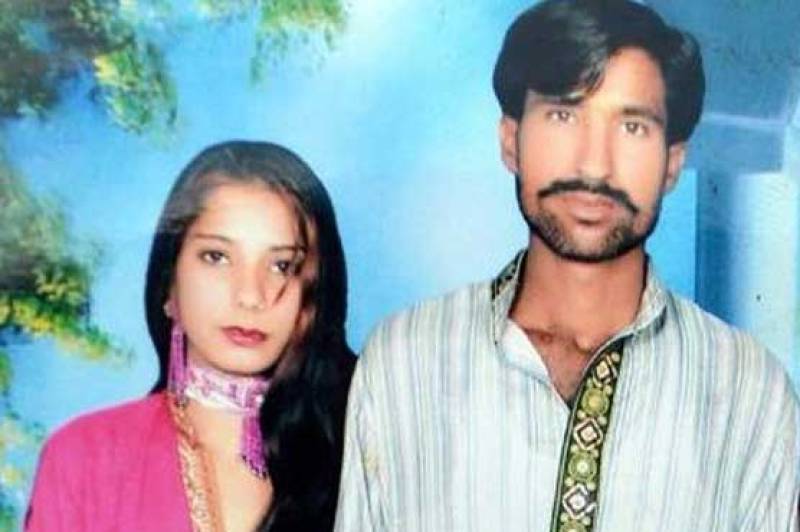 LAHORE (Staff Report) - The Supreme Court Lahore Registry on Friday rejected the bail pleas filed by two of the accused in Kot Radha Kishan lynching incident, where a mob had burnt a christian couple alive upon accusation of blasphemy.

The petitions were filed by Nisar and Akram who were allegedly involved in inciting the mob to set the couple on fire.

Hearing the case Justice Ijaz Ahmed Chaudhry rejected the petitions saying that Joint Investigation Team's (JIT) report has confirmed the two accused were involved in inciting violence and causing destruction on the day of lynching. Furthermore he refused to follow other such cases in which Lahore High Court granted bails to prime accused.