Pakistanis stand united against India for Kashmir cause: Shehbaz Sharif 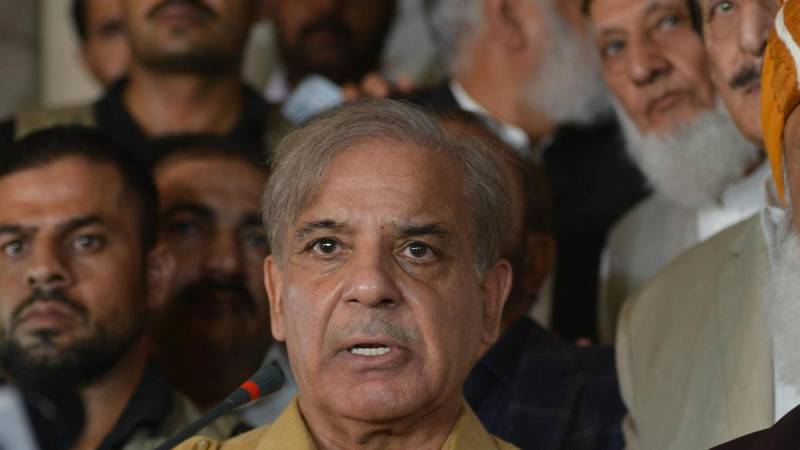 LAHORE – Pakistan Muslim League-N President and Opposition Leader in the National Assembly Shehbaz Sharif on Monday condemned the Indian government's decision to revoke special status of Occupied Kashmir and the cluster bombing across the Line of Control.

Addressing a press conference here at party headquarters on Monday, Sharif said the whole Pakistani nation stands united against the Indian aggression. He urged the NA Speaker to call an emergent meeting of the National Assembly to devise a joint strategy to counter India aggression in the region.

"Every Pakistani would stand by Kashmiris for their struggle of self determination," Shehbaz Sharif sai and termed the revoking of special status of Kashmir as "a cheap act against the humanity by the Modi government".

He added the special status was supported by the world community and after withdrawing it, the India committed defiance from the UN resolutions also, he observed.

Sharif said the decision was a test case for the international community to implement the UN resolutions on Kashmir's status as it was a declared disputed territory.

He also paid tributes to the Kashmiri leadership for their struggle against Indian oppression.

Shehbaz Sharif urged the Pakistan government to mobilise the friend states in the world community to stop Indian atrocities in the disputed region.

ISLAMABAD – The foreign secretary on Monday summoned the Indian High Commissioner (IHC) to the Foreign Office and ...