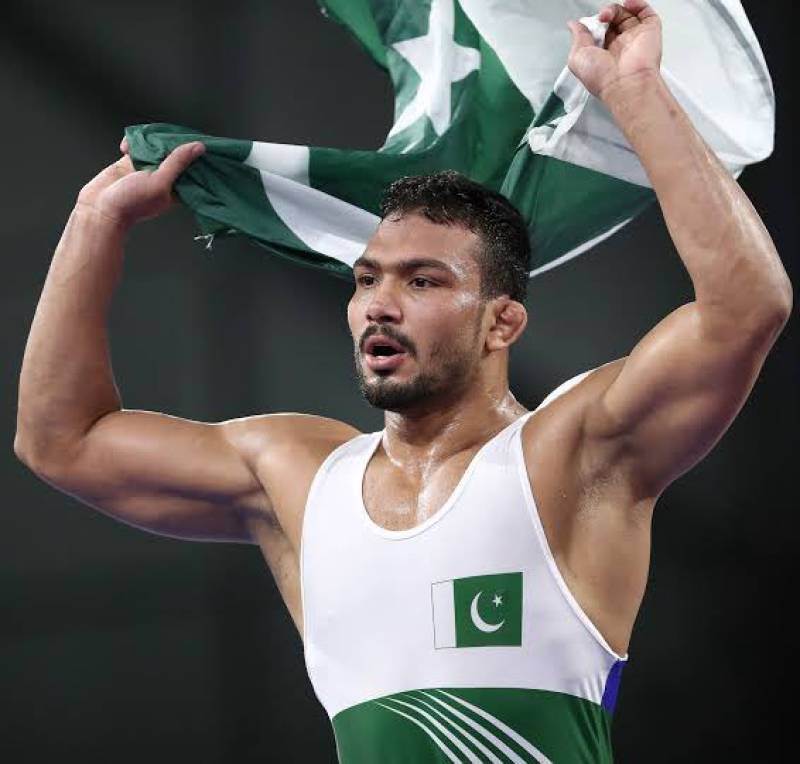 In a close contest, both fighters dominated with their defending skills. However, Butt made the most of the last minutes to score two crucial points to qualify for the final.