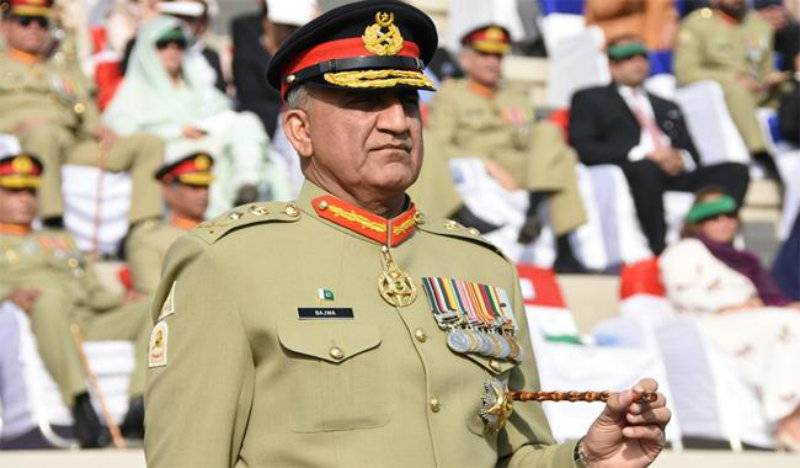 The convicts, tried by military courts, were involved in heinous offences including killing of innocent civilians, officials of law enforcement agencies and Airport Security Force, according to ISPR.

They were also involved in killing of 58 persons including SSP Chaudhry Muhammad Aslam and causing injuries to two hundred and 26 others including SSP Farooq Awan, the army’s media wing said in a statement.