Tariq Aziz donates all his earnings to Pakistan 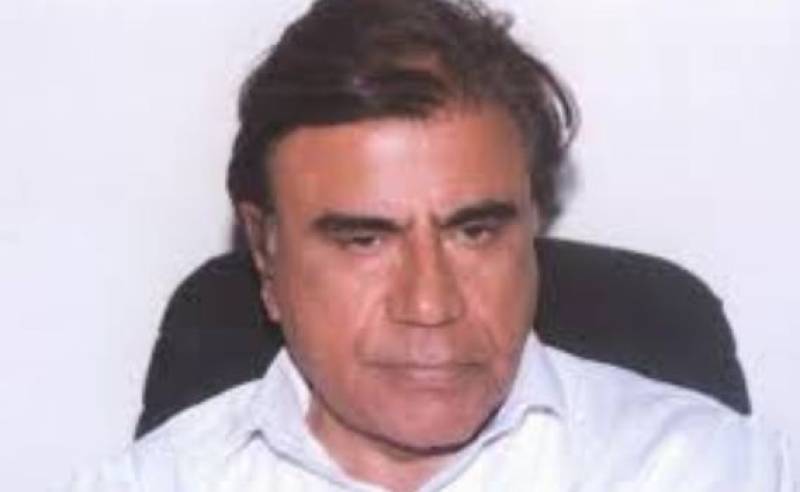 LAHORE - Recently, veteran TV show host Tariq Aziz, best known for his show Neelam Ghar, has recently announced his decision to donate all his lifetime earnings to the Government of Pakistan after his death. Tariq Aziz shared the patriotic news in a tweet, stating :

He shared that having children or no children is the will of Allah and since he has no kids of his own he would like to give all his earnings for the welfare of his country. Aziz has won the hearts of many by announcing his will and he surely is a role model for all of us.

Tariq Aziz first person to have a live broadcast show in Pakistan and our elders are still having unforgettable memories of watching the exciting show in the past. His show was later renamed to Bazm e Tariq Aziz and is still something you will enjoy if you watch it.

Aziz Sahab has also being honored with Pride of Performance award for his services in Pakistan's national channel PTV.  Apart from show hosting, he had interviewed many notable intellectuals, sportspersons, and celebrities on his shows.

Once he appeared as a guest at a quiz show where he answered all the questions on the game show Inam Ghar in Pakistan and became the first man to do this.

Aziz answered all questions without using any help provided in these game shows to the participants. He then donated all the prizes that he received in the game show to a human welfare organization. 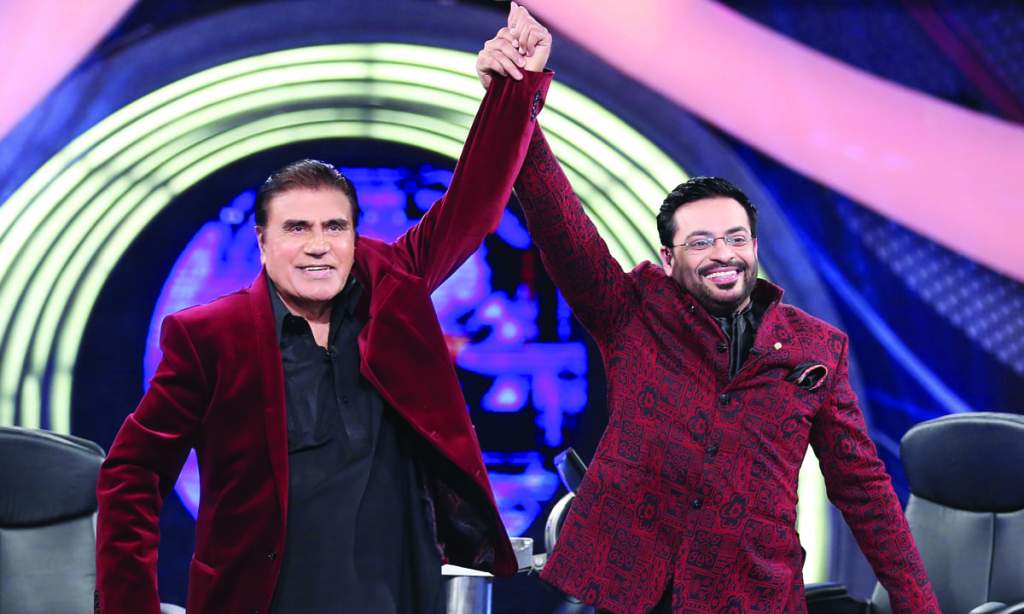 What are your views on this? Let us know too.