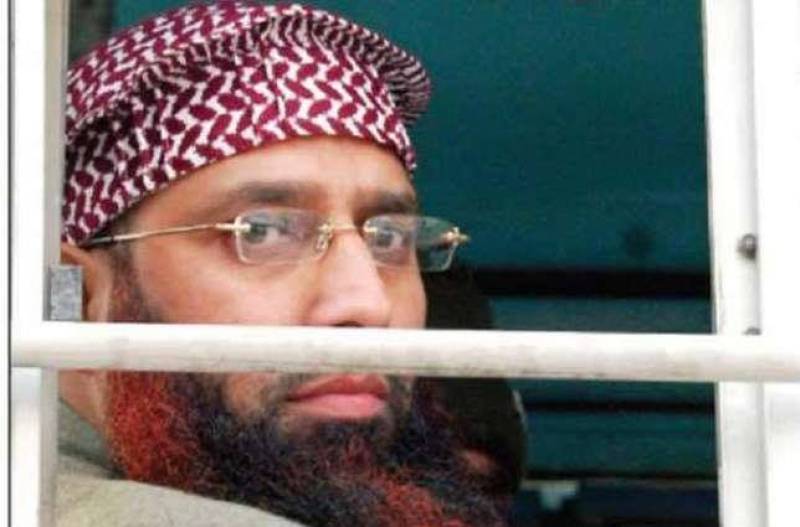 The MDM in a statement issued in Srinagar said that Dr Muhammad Qasim Fakhtoo was first arrested in 1993 under draconian law, Public Safety Act (PSA), KMS reported. After six years of imprisonment, a TADA court acquitted him of all the charges due to lack of evidence but police arrested him again at Delhi Airport in 2002 when he was returning from London where he had participated in a conference on Kashmir, it said.

The statement said that in 2003, Dr Fakhtoo was sentenced to life imprisonment by Indian Supreme Court in a fake murder case. He challenged his detention and the court directed the Indian government to review his case.

The statement said that a Review Board constituted by the authorities in 2008 and comprising the then DGP Prisons and Principal District and Sessions Judge, Srinagar, Hasnain Massodi recommended release of Dr Fakhtoo but the CID opposed the recommendation. However, Dr Fakhtoo challenged his detention in the High Court seeking directions as per the review board’s recommendations, it said.

“The High Court quashed the impugned order and directed the government to consider the case on the basis of the Jammu and Kashmir Jail Manual,” the statement said. However, since then, the fate of his release continues to hang in balance. During his 26-year detention, he has written more than 20 books on religious, social and political topics. His six books are in English and 15 in Urdu,” it added.