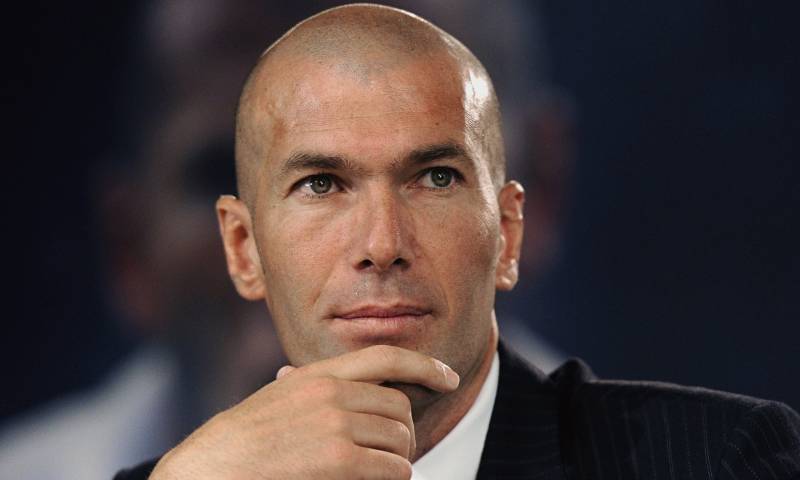 MADRID (Web Desk) - Real Madrid have sacked coach Rafa Benitez after less than half a season in charge and promoted their former France great Zinedine Zidane from the B team to replace him.

Real Madrid president Florentino Perez yesterday announced the dismissal of the experienced Benitez, who had a contract until June 2018, following a board meeting and Zidane was present at the president's news conference at the Bernabeu stadium. 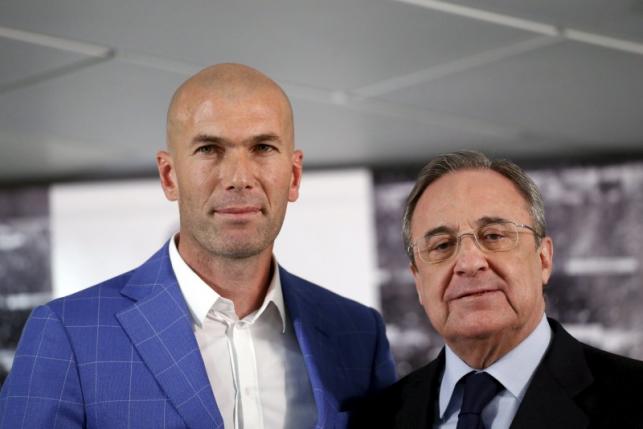 "Firstly I would like to thank the club and the president for giving me the chance to coach this team," Zidane, known as 'Zizou' and a hero to Real's fans, told reporters.

"What we need to do now, and what I will try to do, is try to do my best so that this team is a winner at the end of the season," added the 43-year-old, one of the club's youngest-ever coaches.

"The important thing is to be with the team tomorrow and start work," he said.

"I will put all the heart I have into the job for this club and try to make sure things work out well."

Real did not immediately specify the length of Zidane's contract, the Independent reported.

He is the 11th coach Perez has installed during two terms in charge and it will be the former France captain's first top-flight management job. 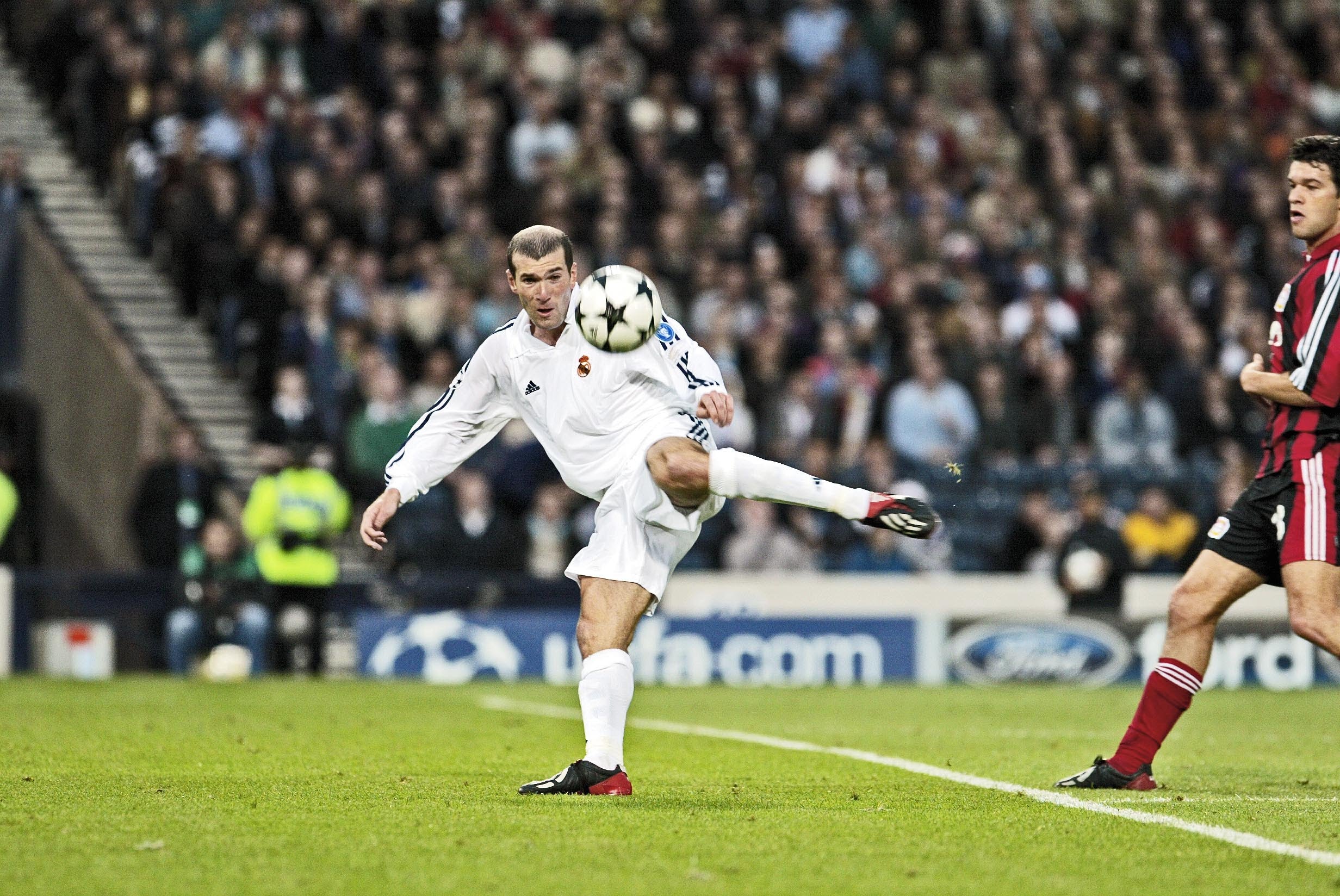 He played for Real for five seasons after joining from Juventus in August 2001 and helped them win their ninth European crown with a stunning volley against Bayer Leverkusen in the 2002 Champions League final.

Perez, who has publicly backed Benitez in recent weeks, said it had been a difficult decision to sack him. He said Zidane had always tackled the biggest challenges in football with "talent and dedication" and noted that the Frenchman knew many of the players well from his role as assistant coach under Benitez's predecessor Carlo Ancelotti.

"You have all our confidence and support so our fans can be excited and entertained in every match," Perez told Zidane, who won the World Cup and European Championship as a player. 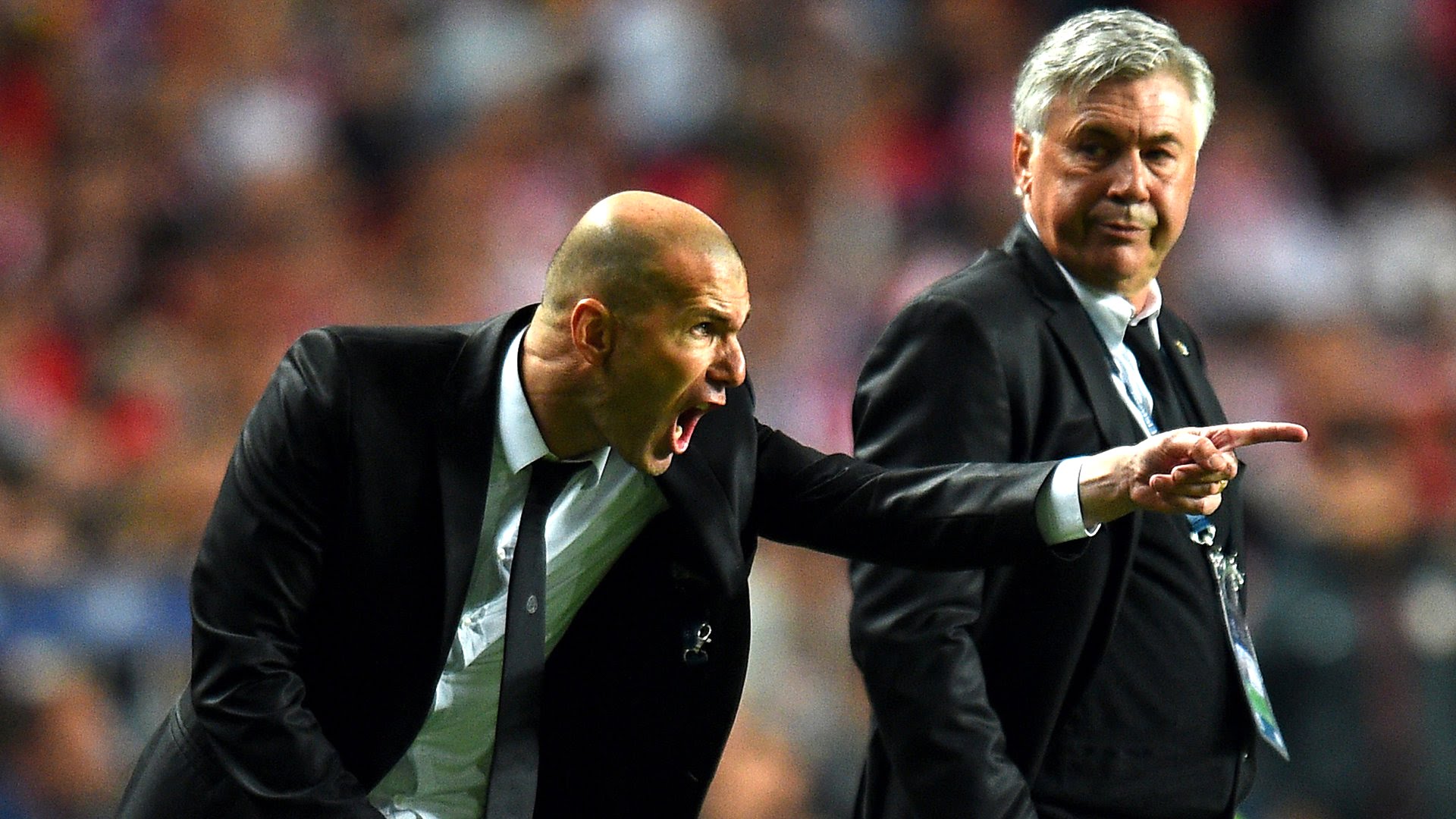 He retired from international football after the 2006 World Cup, having been sent off in the final for headbutting Italy defender Marco Materazzi. France lost on penalties.