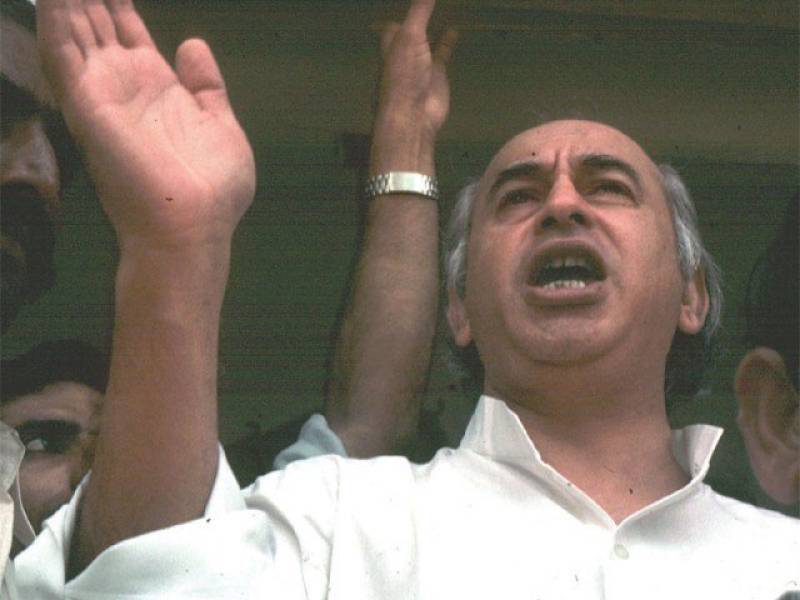 The programmes of 89th birth anniversary of Zulfikar Ali Bhutto will start with the recitation of Holy Quran at his mausoleum in Garhi Khuda Bakhsh after which floral wreaths will be laid at the grave of founding father of PPP. Special ceremonies would be held at party offices across the country to mark the day with gusto and zeal.

Zulfikar Ali Bhutto was born on January 5, 1928 in Larkana. His father, Sir Shah Nawaz Bhutto, was the dewan (Prime Minister) of the princely state of Junagadh. 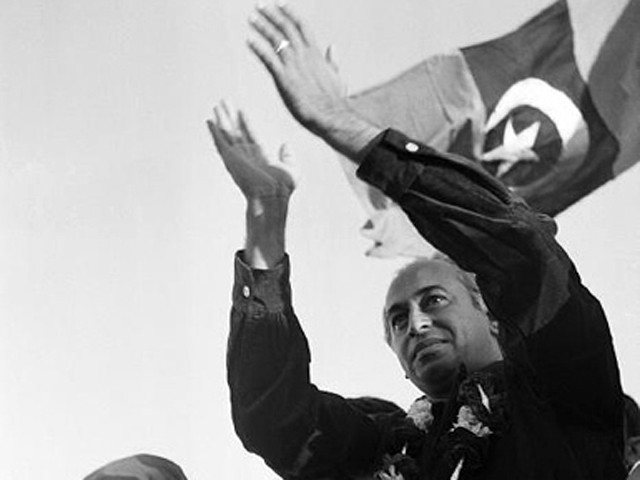 Educated at Berkeley and Oxford, Bhutto trained as a barrister at Lincoln's Inn. He served as Foreign Minister of Pakistan in Ayub Khan's government but parted ways with him and founded his own party Pakistan People's Party in 1967.

His party bagged a major share in 1970 elections in West Pakistan, and after Dhaka fall, Gen Yahya Khan transferred power to Zuflikar Ali Bhutto and he became prime minister in 1973. He served in this capacity till his government was overthrown by Gen Zia ul Haq.

The PPP won the 1977 parliamentary elections but scores of political parties alleged PPP of rigging and amid wide-spread protests in July 1977, chief of army staff General Zia-ul-Haq deposed Bhutto in a bloodless coup.

Bhutto was executed by the Supreme Court in 1979 for authorising the murder of a political opponent, Ahmad Raza Khan Kasuri, although political observers still claim that it was a judicial murder on the behest of Zia Ul Haq..