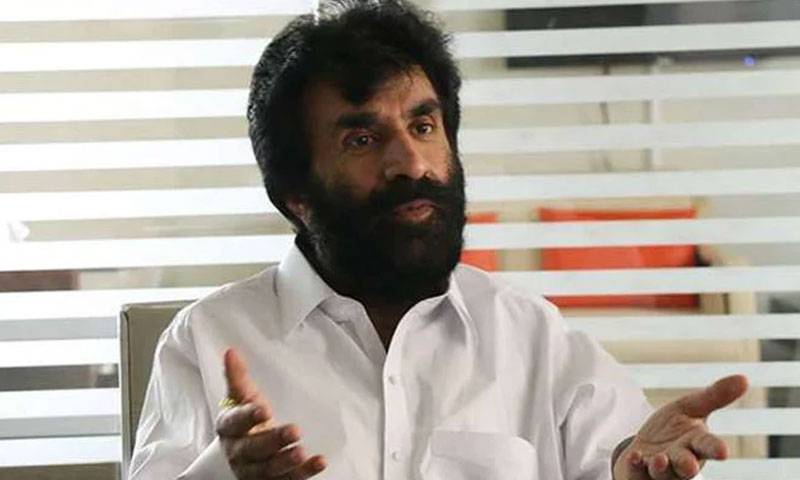 Durrani, 64, served as the state minister for industries and production.

He had been seriously ill for the past few days and under treatment at the Fatima Jinnah Chest Hospital in Quetta.

Minister for information and Broadcasting Senator Shibli Faraz and Speaker National Assembly Asad Qaiser have expressed deep grief and sorrow over his sad demise. They prayed for the departed soul and commiserated with the bereaved family.

Saddened by the news of the death of PPP leader Ayatullah Durrani due to Covid-19. May Allah rest his soul in peace! My most sincere sympathies and condolences to his family & the PPP.