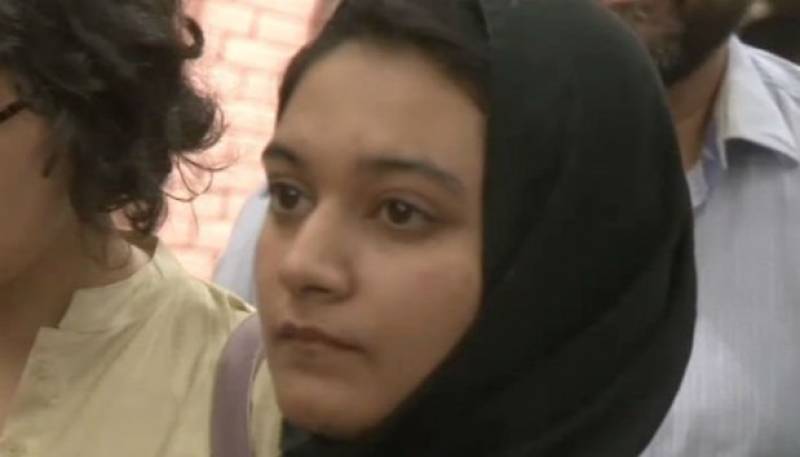 The CJP summoned all the record of the case from the Lahore High Court (LHC), which acquitted the prime accused in Khadijja Siddiqi case.

LAHORE - The Lahore High Court on Monday acquitted the attacker of Khadijja Siddiqi case, Shah Hussain, who tried to ...

In May 2016, the 21-year-old law student was stabbed 23 times in broad daylight on a busy Lahore’s Davis Road while she waited to pick up her 6-year-old sister from school.

LAHORE - A judicial magistrate in Lahore sentenced the primary suspect in Khadija stab case to seven years in prison, ...

The attacker, Shah Husain is a son of a well-known lawyer in the city and was delivered a seven-year sentence on July 29, for attempted murder.