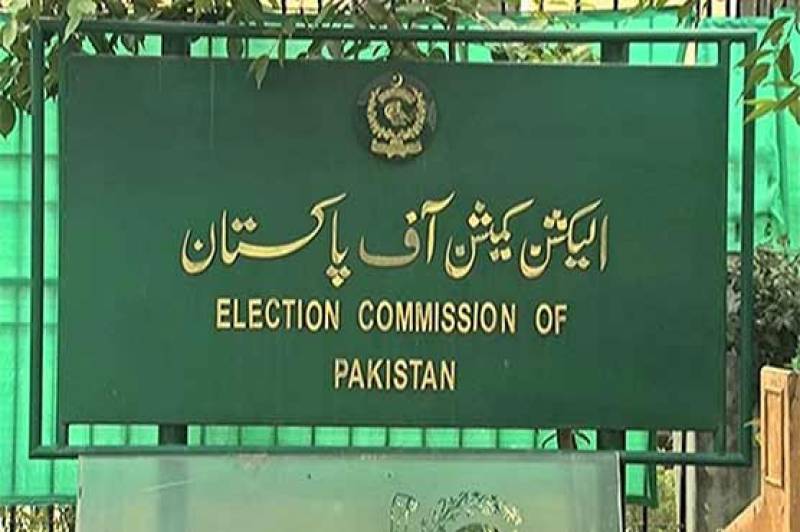 ISLAMABAD - The Election Commission of Pakistan (ECP) has released the list of new constituencies after delimitation, for the elections of National and Provincial assemblies 2018.

The delimitation of electoral constituencies was held under population census that was held last year. As per the preliminary list, the first constituency of National Assembly will be NA-1 Chitral instead of Peshawar while the last constituency will be Lasbella Balochistan.

In Punjab, the constituency of National and Provincial Assembly would begin from Attock.

Sources in ECP said that initial publicising of new constituencies would be valid for 30 days. Any objection raised by the voter of any constituency regarding these constituencies can be submitted in written form till April 3, 2018, in the central secretariat of ECP along with all required documents.

On Dec 22, President Mamnoon Hussain had approved the 24th Constitutional Amendment Bill 2017, passing it into law.

On December 19, the Senate had approved the Constitution (Amendment) Bill, 2017 with 84 votes in favour of the bill and one vote against, whereas the National Assembly had passed the bill last month.

The law seeks to carry out fresh delimitation of constituencies on the basis of officially published census results but will not change the 272 seats strength of the National Assembly.

It asks to allow delimitation for the general elections 2018 on the basis of the provisional results of the 6th Population and Housing Census 2017. The amendment sought in Article 51 (5) will allow to re-allocate seats as per provisional census results.

The law will decrease nine National Assembly seats (seven general and two women seats) of the most populous Punjab province, and will increase five seats (four general and women seats ) of Khyber Pakhtunkhwa, three seats of the largest province of Balochistan (two general, one women seats) and one of federal capital.

The number of NA seats for Sindh and Federally Administered Tribal Areas (FATA) will remain the same.