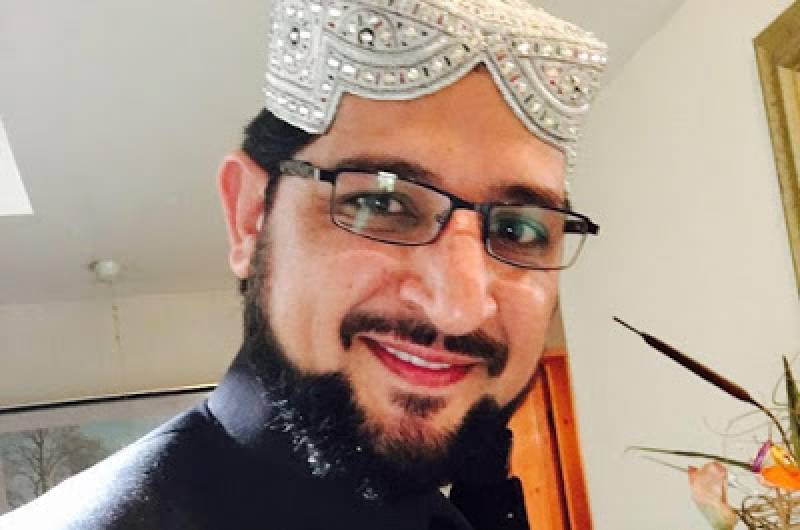 MANCHESTER – Director of Minhajul Quran Islamic Center has been sentenced to 12 months imprisonment and fined one thousand pounds by a court in Manchester on the charges of rape attempt on a colleague of the Tehrik.

Haroon Abbas who is a student of Pakistan Awami Tehrik (PAT) Chairman Tahirul Qadri will remain in police supervision for next five years.

According to The News, the victim Gulnar revealed in the court that the director tried to molest her in a closed-door room.

Narrating the later related incidents, she told that Abbasi had attempted to rape her many times before which seriously terrorized her.

Gulnar told the court that she feels extreme panic when she hears name of any molvi or going near Minhajul Quran mosque. Surprisingly, the Minhaj has suspended the director only temporarily, despite such serious crime.