Hindu doctor gunned down in Karachi 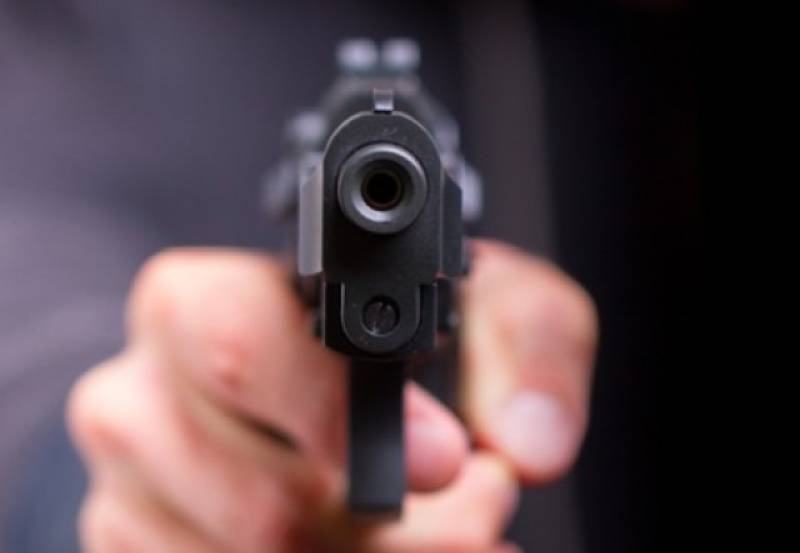 KARACHI (Web Desk) - A man belonging to Hindu community was gunned down in Pak Colony at around 11pm on Friday.

The victim was a doctor, police said. However, police have yet to determine the motive behind the incident.

The deceased, identified as Dr Pritam Lakhwani (56), was a general physician who ran a clinic near Bara Board in Pak Colony for the last 15 years, Express Tribune reported.

“The victim was returning home after shutting down his clinic as per routine when he came under attack,” the newspaper said while quoting Dr Pritam's young son Rakesh Kumar.

The victim’s son said that his father had no personal enmity nor had he received any threats.

An FIR No 144/16 on behalf of victim’s complaint against unidentified persons has been registered by the police and further investigation is under way.