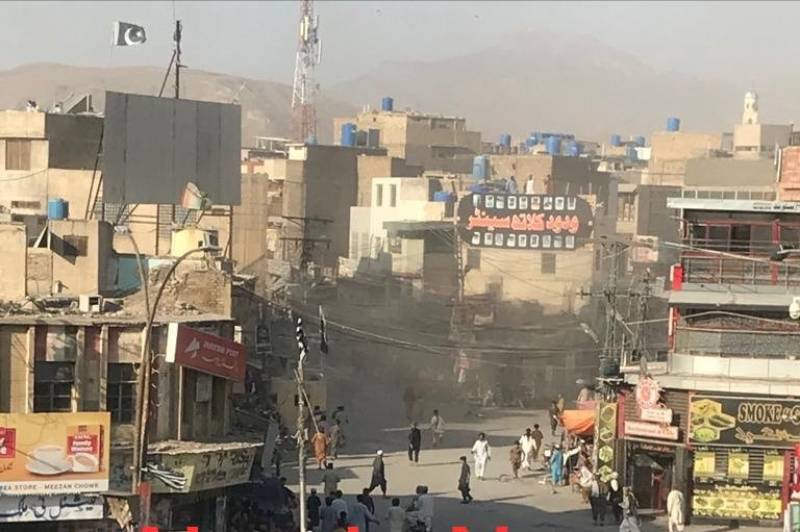 QUETTA – At least one person embraced martyrdom while over a dozen others sustained injuries in an explosion in Quetta's Mission Road area on Tuesday.

The explosion ripped through the Heyderi Market, located on Mission Road where most of the shops are owned by members of the Hazara community, Deputy Inspector General (DIG) Quetta Abdul Razzaq Cheema told the media.

The injured were taken to nearby Civil Hospital Quetta for treatment.

The area was cordoned off by the police and paramilitary forces and a search operation was launched to arrest the culprits.

Police said they were investigating the nature of the blast.