Man kills his five children before committing suicide in Chiniot 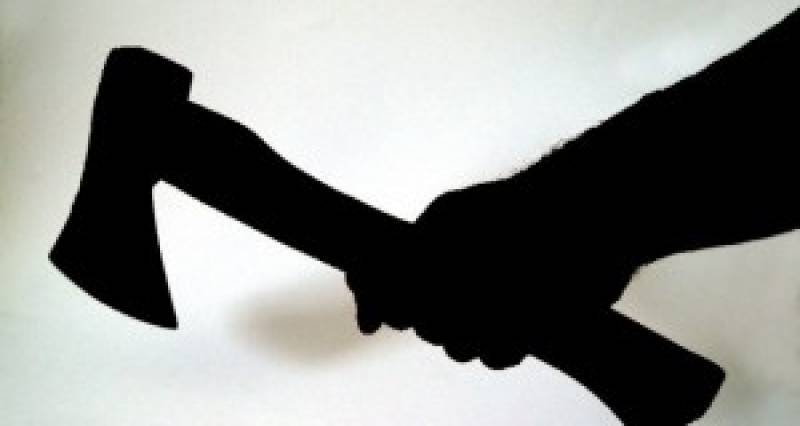 CHINIOT - A man has committed suicide after strangling to death his five children over a petty family dispute in Muhammad Wala, Lallian, district of Chiniot, police said on Tuesday.

The incident took place in Muhammadwala Police Station of Chiniot where the accused disappointed over the attitude of his wife who left him some one month ago over domestic quarrels and was living with here parents took the extreme step.

Reports said he was facing problems to look after and feed his five children which led to the heinous crime.

The merciless accused strangled his five children including Iqrar 8, Waqas 6, Shahzad 5, Usman 3 and one years old Rizwan and later committed suicide. The bodies of the murderer and five children were shifted to hospital for medico-legal formalities where they were handed over to heirs after postmortem.

The police after registering a case into the incident at the respective police station have started the investigation.-Online