Govt of Pakistan blocks tweep for pointing out typo error 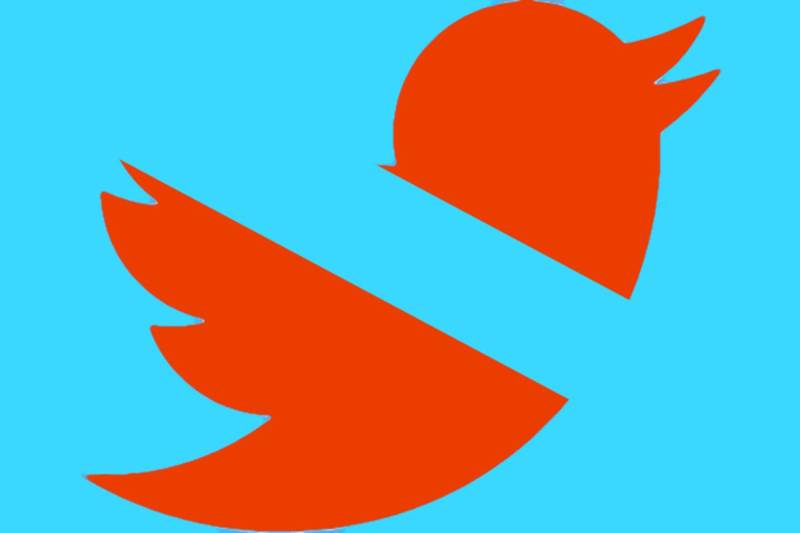 ISLAMABAD - The government of Pakistan took a strong exception to Twitterati simply pointing out an error in one of its tweet.

The verified Twitter handle of the government of Pakistan shared the details about the meeting of Foreign Minister Shah Mehmood Qureshi with Dr Fauzia Siddiqui in November with a typo error in the tweet. 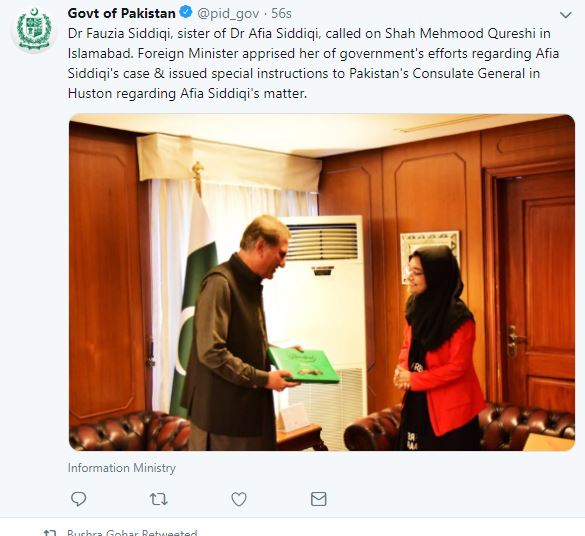 The tweet mentioned the spellings of Houston (city in Texas), as Huston which was well noted by Bilal Abbas.

Incidentally, Abbas kept a screenshot of the mistake and his correction to that effect.

Around 3 weeks ago I pointed out a typo in a tweet by the Govt of Pakistan official account and found out today I was blocked for it. I think I may have special foresight powers since I kept a screenshot! Someone in the information ministry needs a lesson or two in tolerance! pic.twitter.com/PCsiuBnHV9

The government of Pakistan's twitter handle blocked him from following the account days after the typo barring him from any further corrections and viewing the details shared by the account.