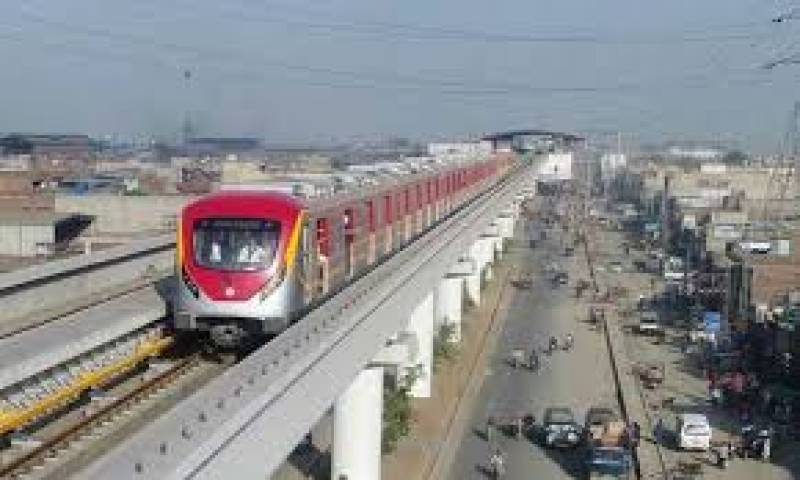 LAHORE - A trial run of the Orange Line Metro Train (OLMT) on its complete route will be held on December 10 as its physical infrastructure has been completed.

Punjab Chief Minister Sardar Usman Buzdar has accorded approval to it and the ceremony would be held at the last station of Ali Town.

In this regard, a meeting was held under the chair of Chief Minister Usman Buzdar at his office on Friday in which the secretary transport gave a briefing about the trial run of the train.

The chief minister directed to early complete roads repair work beneath the train route. The traffic problems should be solved early through an organised plan, he added.