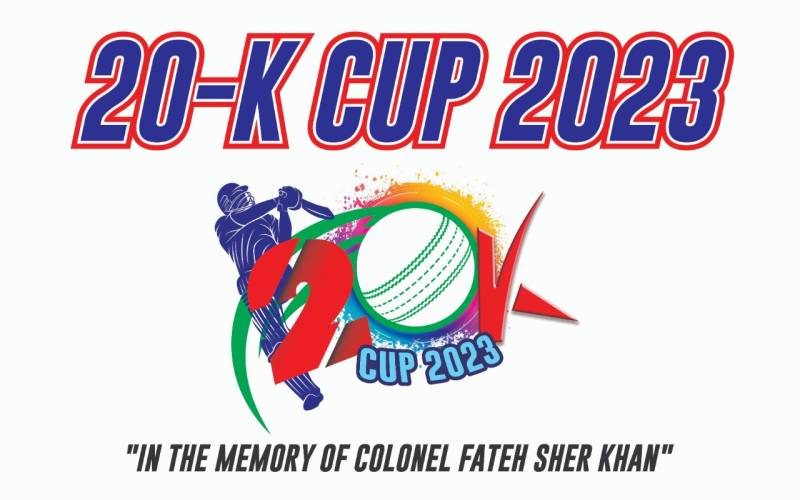 The first match of the day proved a low-scoring affair, where Cricket Center comfortably overpowered Yu Slim Cricket Club by 7 wickets. Cricket Center won the toss and elected to ball first. Their decision paid divided as Cricket Center bundled out Yu Slim Club for 81 in 15.4 overs, thanks to excellent bowling by Qaiser Ashraf 3-14, Adnan Rasool 3-12 and Said ur Rehman 2-10. From Yu Slim Club, only Safeer Azam (32) and Aamer Jamil (24) could cross the double figures.

Cricket Center replied strongly and chased the required target in just 12 overs for the loss of just three wickets. Anaz Mehmood hammered unbeaten 21 runs off 22 balls while Tariq Nawaz struck 13-ball 19 runs and Basit Ali contributed with 18 runs off 21 balls. Only Awais Munir (2 for 20) and Haider Butt (1 for 9) bowled well for Yu Slim Club. Adnan Rasool was named player of the match. 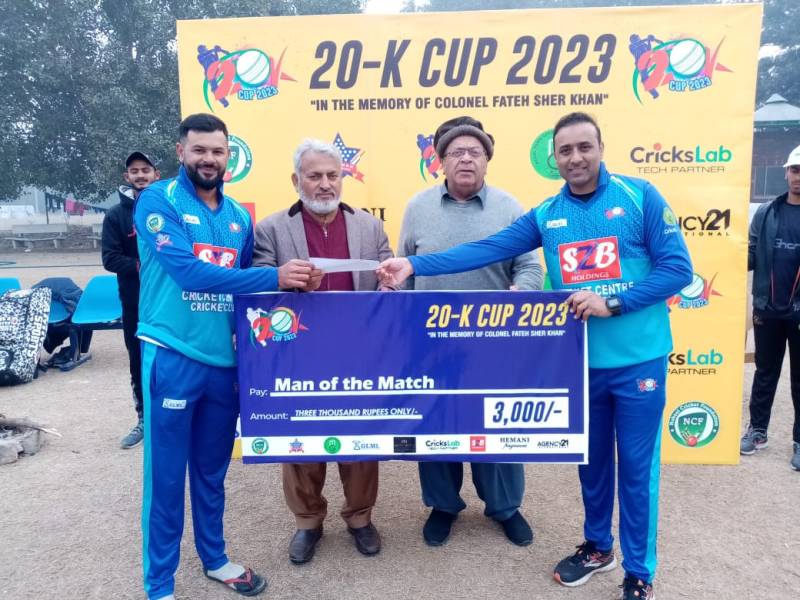 The second match of the day was a one-sided affair, where Model Town Greens outclassed P&T Gymkhana by a huge margin of 61 runs. Model Town Greens decided to bat first after winning the toss and posted a mammoth total of 171 runs on the board for the loss of 8 wickets in allotted 20 overs. Mirwais Khan was top scorer from the winning team as he played 25 ball to smash superb 41 runs while other key contributors were Awais Zafar (35) and Usman Khalid (29) and Waleed (17). From P&T Gymkhana, Adan Mir claimed 4-35 and Asad Raza 3-30.

P&T though started their run-chase well but the outstanding bowling by Model Town Greens bowled very tightly and restricted their opponents to 110 all out in 19.1 overs. Muhammad Ishaq top-scored with 42 runs while Ali Razzaq and Ahmed Bhatti scored 12 runs each. Mirwais Khan bowled brilliantly and grabbed 3 wickets for 26 runs while Ahmad Arif bagged 3 for 19 runs and Usman Khalid 2 for 15.

For his all-round performance, Mirwais Khan emerged as man of the match. On Saturday (January 7), the only match of the day will be played between Golden Star Cricket Club and Pindi Gymkhana at 11:00.