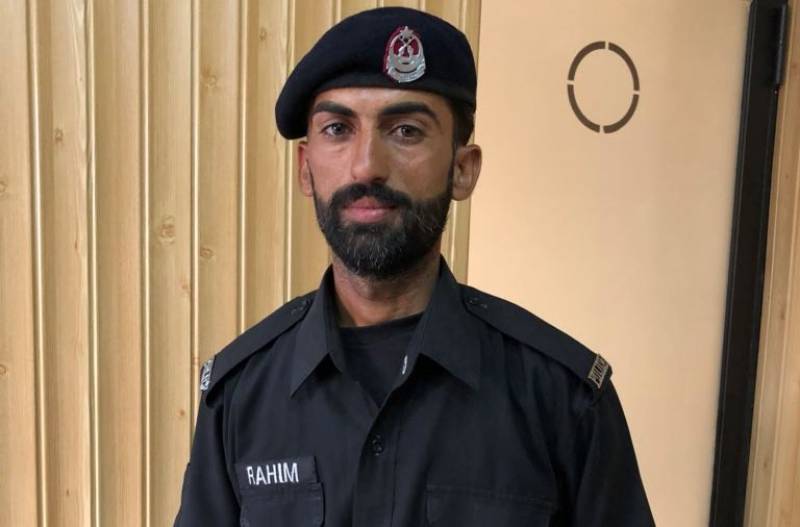 QUETTA - A police constable of Balochistan police has recently displayed the commendable professionalism by returning substantial cash amount to the real owner.

Rahim found Rs600,000 from somewhere in the city, which he could easily conceal terming it a blessing from God, but his honest instinct did not allow him to do it.

He handed over the cash to the real owner with no favour in return. However, its job was acknowledged by the polices officers as he was awarded a commendation certificate.

Rahim, a Quetta constable, found 6 lakh Rs and handed over to the real claimant with no favour in return without any camera in sight nor showing any hesitation. #integrity #humanevalues #duty #salampolice. Salute and respect for this hero. pic.twitter.com/DNyxPyeal6

The police constables also received commendations on social media when his story was shared by a fellow on Twitter.

Unfortunately we seldom recieve positive news like this one.
I guess they are projected and presented rarely.

Allah has saved Pakistan because of people like these !

We Salute To This Honest Police Constable..May Allah Bless Him

Hats off to the gentleman and hope Media highlight such heroes