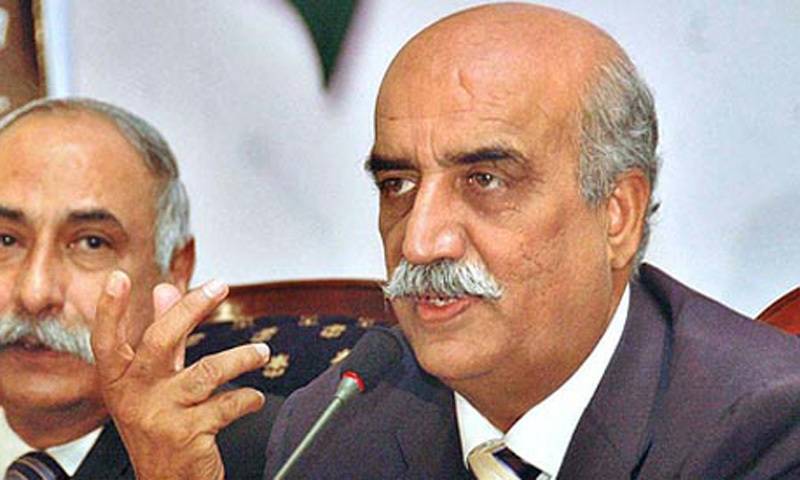 “Announcing the verdict so close to the general elections can have multiple meanings,” he said.

According to the Pakistan Peoples Party leader, the verdict should have been announced three months before.

Awami Muslim League chief Sheikh Rasheed remarked that a political bigwig has been sentenced for the first time in Pakistan’s history.

“There is no doubt that Maryam Nawaz forged the signature in the Panama Papers case. The documents were forged,” he claimed.

However, he added that all the guilty persons haven’t been punished, adding “the story of Model Town cruelty is still left.”