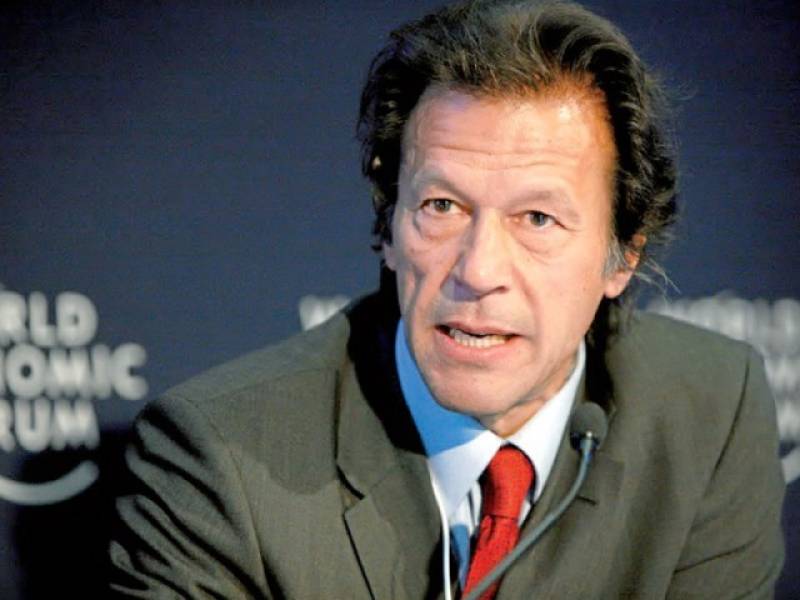 PTI made a clean sweep in KPK with victory of seven Senators, followed by PML-N’s two, and each Senate seat by JUI-F, ANP and PPP.

On Thursday, protests marred Senate elections in KPK Assembly where polling was suspended for over five hours owing to protests, as ruling PTI and opposition accused each other of violating the ECP’s code of conduct.

“Congratulations to our KP MPAs for resisting lures of money & voting in Senate elections on democratic principles & Party discipline. Congratulations to all our successful candidates from KP,” Khan said through a recognized Twitter account.

He claimed his party awarded tickets on merit.

“PTI only party that gave tickets on merit & to people belonging to KP province… PTI has shown that if leadership is not corrupt & stands on principles then members of the party will also adhere to the same,” he said on Twitter.

“PM Sharif's lack of seriousness about Senate elections reflected in his sudden visit to KSA on eve of elections after being summoned by King,” he said.

PTI demands that there must be direct elections to the Senate to rid us of the plague of massive vote purchasing & horse-trading,” Khan said in his message on Twitter.