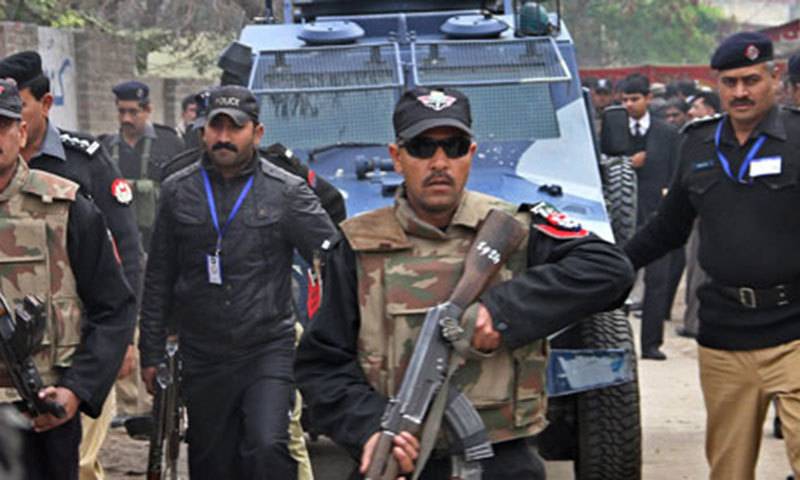 ISLAMABAD - The govt took over control over dozen of mosques and seminaries being operated by banned outfits in Islamabad, Chakwal and Attock on Wednesday.

The religious places have been taken into control following an operation against proscribed organisations under the National Action Plan (NAP), it added.

New imams and preachers have been appointed by the Auqaf Department in the mosques and the madrassahs.

Further, Yar Mohammad has been replaced as a preacher of Ali Asghar Masjid by Qari Mohammad Siddiqui.

ISLAMABAD -The federal government took as many as 44 members associated with banned organisations into custody on ...

Earlier, Minister of State for Interior Shehryar Afridi had said the operation against proscribed organisations under the National Action Plan (NAP) will continue till achievement of objectives.

The minister of state for interior tweeted, "Operation against proscribed organisations as per NAP 2014 shall continue till achievement of objectives. Efforts to accelerate progress on complete NAP are being pursued."

Similarly, according to Dawn report, at least two seminaries and property belonging to proscribed Jamaatud Dawa (JuD) and Falah-i-Insaniyat (FIF) were taken over by the government in a fresh crackdown launched by the law enforcement agencies under the National Action Plan (NAP) in Chakwal and Attock districts.

In a subsequent operation, the seminaries of Jamaatud Dawa situated in Chakwal, Madrassa Khalid Bin Waleed in the Talagang area and Madrassa Darus Salam on Chakwal’s Railway Road along with their staff were placed at the disposal of Auqaf department.

According to sources, three properties owned by the JuD and FIF were spotted in Attock district during a fresh survey conducted by a divisional intelligence committee on Feb 27.

A senior police official of Rawalpindi division told the newspaper that the government had not given any specific directive regarding the crackdown as actions were also being carried out by other security agencies under NAP.