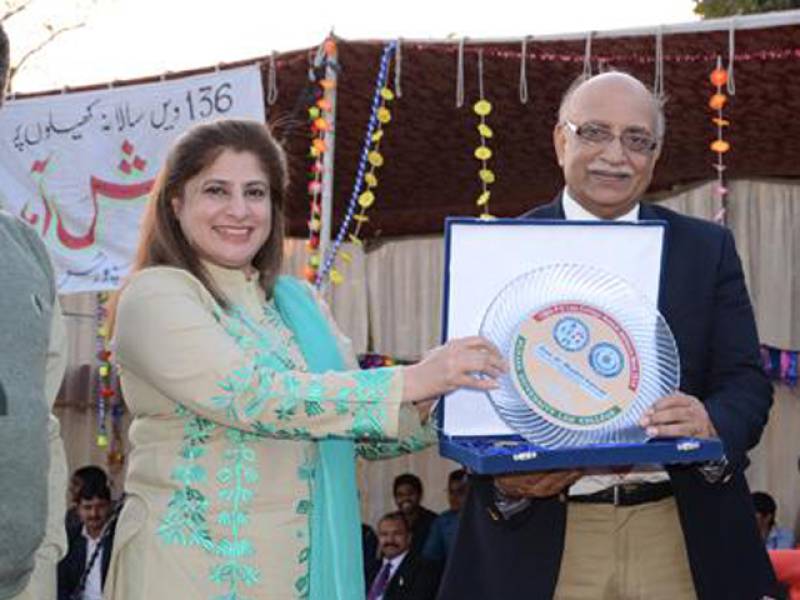 The court restrained Shazia Quershi from functioning as professor/dean of the law college and receiving any perks and privileges of the post. The court also ordered university administration to hold elections of senate members within five months. Justice Syed Mansoor Ali Shah passed these orders while allowing a petition filed by Javed Sami and others challenging appointment of Shazia Quershi as Professor/Dean of law college and PU senate meeting.

During the hearing, petitioner’s counsel Saad Rasool assailing the appointment of Shazia Quershi pointed out that she was wife of the vice chancellor. He submitted that Shazia Quershi was promoted from associate professor to professor post in violation of rules. He contended that her appointment and promotion was made against rules of the university and Higher Education Commission.

He further submitted that the PU senate comprised of nominated and elected members but the university did not hold any elections for the elected senate members. He contended that till the elections of these members, the senate meeting could not be convened.

Saad also pointed out that the PU’s senate meeting was not held for past seven years despite the fact that it was necessary to get approval of the university budget from the senate every year.

However, university’s counsel submitted that the Shazia Quershi was promoted on recommendations of the selection board after fulfilling legal requirements. The Registrar Punjab University also assured the court that elections of senate members would be held in five months and new senate would be constituted then.

The court after hearing arguments of parties declared appointment of Shazia Quershi as Professor illegal and demoted her to the post of associate professor.

Dr Shazia Qureshi’s lawyer Khurram Saeed advocate and PU Legal Advisor Malik Awais Khalid argued that Dr Shazia Qureshi was appointed as professor under the same criteria, which was being adopted by the administration since 2000 for appointment and promotion of faculty members at Punjab University.

Counsel submitted that even the petitioners Samee Uzair, Javed Sami and Shumaila Gul were also appointed following the same rules and regulations. He also submitted the record of 800 faculty members appointed in PU following the same rules and regulations. Judge after hearing the arguments declared appointment of Dr Shazia Qureshi as professor and dean faculty of law as illegal.