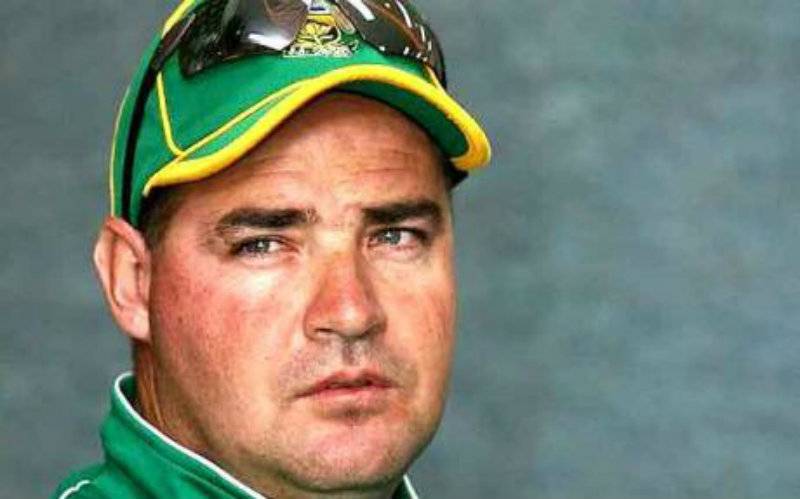 The Pakistan Cricket Board has finalized the terms and conditions with Arthur on phone.

Arthur is a South African cricketer who played South African domestic cricket from 1986 to 2001. He coached the South African national team from 2005 to 2010, and was the coach of the Australia national cricket team until his sacking on 23 June 2013.

He is the current coach of Karachi Kings, one of the teams of Pakistan Super League (PSL).

Arthur will assume his charge after coming to Pakistan by the end of this month.