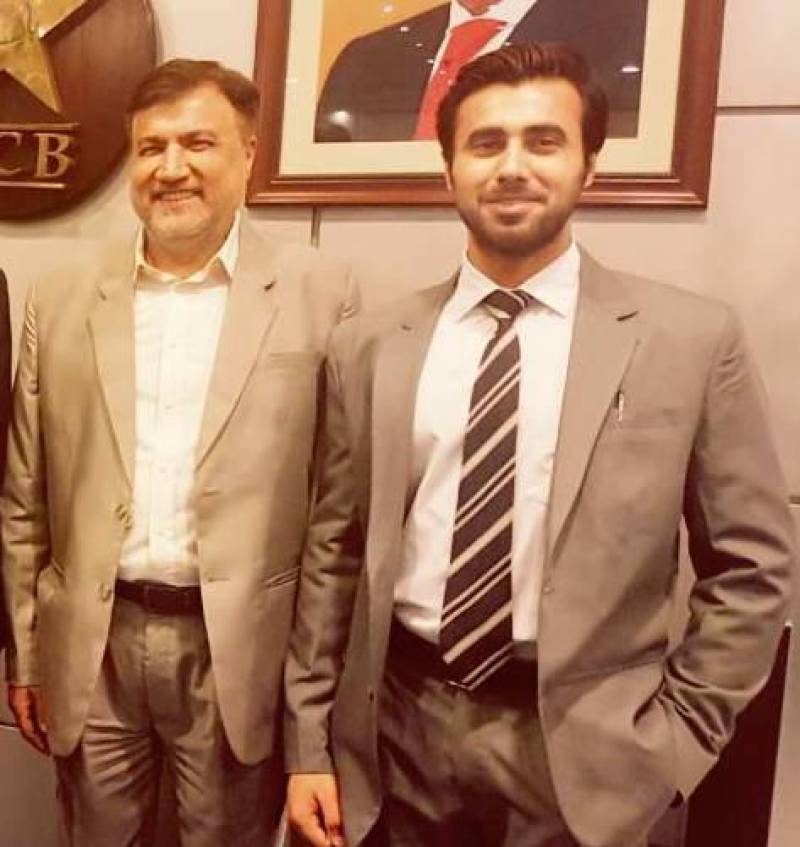 The case has been registered at the Arambagh Police Station in Saddar Karachi under Section 420 and 408 Code of Criminal Procedure. The case has been registered after a complaint was filed by Sheikh Anas who was Secretary of Pak China Fertilizers Limited on 05.05.2021 against Rafiq Bhojani and three others regarding theft of company documents of M/s Pak China Fertilizers by fraudulent manner.

After thorough investigation, the Company Secretary learned the company documents were all stolen, forged, and criminal activities were conducted by Rafiq Bhojani, his son Zain Abbas Bhojani, Anis Annas and nephew Muzammil Bhojani. The four members of this fraud are wanted by Police authorities who are in the process of locating and arresting them.